Should I get a French driving licence? 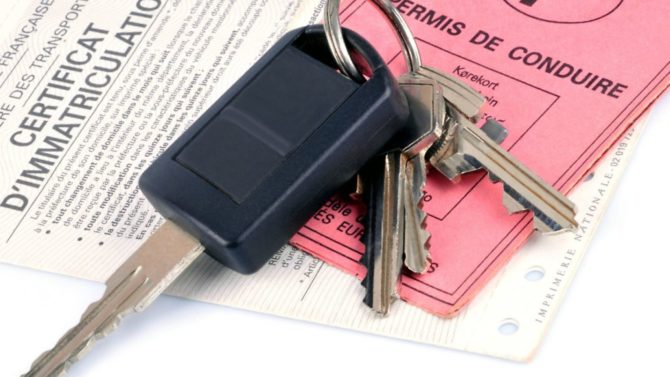 If you live in France and still have a British driving licence, should you apply for a French licence before Brexit? Here’s what you need to know

I have lived in France for several years now but still have a British driving licence, which needs to be renewed. In view of Brexit, would it be better to renew my British licence or apply for a French one, as I believe I can only have one or the other?

There are an increasing number of questions around exchanging drivers licences from a UK one to a French one. As things stand currently it has not been a legal requirement to change your licence whilst the UK is part of the EU however things will change in the future due to Brexit, although no one knows exactly how far reaching these changes will be due to the deal/no-deal scenarios yet to be decided.

What we do know for sure is that whatever the outcome there will be changes.

Deal or no deal: How Britons in France will be affected by Brexit

If there is a ratified Withdrawal Agreement and a transition period your UK driving licence will remain valid at least until 31 December 2020. Agreements on mutual recognition of licences between the UK and the EU will form part of the negotiations on the future relationship during the transition period and the Department for Transport fully expects there to be agreement on this.

However, after March 2019 if there’s no deal your driving licence may no longer be valid by itself when driving in the EU unless it is accompanied by an International Driving Permit. It is possible that your residence in the EU means you need an EU recognised right to drive. IDPs are sent to a home address in the UK (the address on a licence) but may be provided instantly at certain UK Post Offices. The AA link for an IDP may not be valid after 29 March 2019.

You can exchange your UK driving licence for one from the EU country you live in before 29 March 2019. UK licence holders who do this, will be able to re-exchange for a UK licence if they return to live in the UK.

EU LICENCE IN THE UK

After exit day on 29 March 2019, arrangements for EU licence holders who are visiting or living in the UK would not change. The UK does not require visiting motorists, for example those coming to the UK on holiday or who wish to drive on business, to hold a separate IDP to guarantee the recognition of their driving licence.

How to buy and register a car in France

How to import a car to France