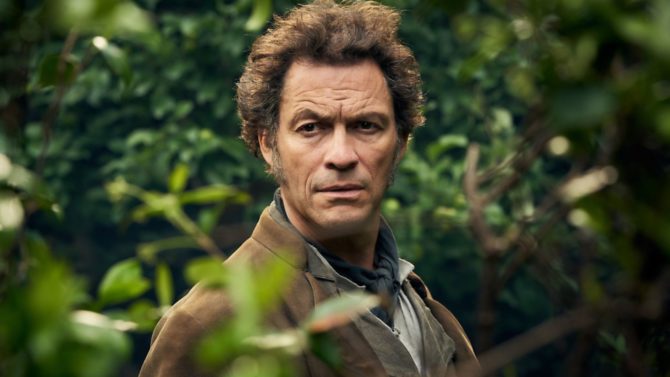 Tell us about the story of Les Misérables

Les Misérables is a novel by Victor Hugo about the unfortunates, the wretched and the poor of Paris after Napeloeon in the early to mid-19th century. My character is Jean Valjean, who is one of the great superheroes of world literature. He did 19 years hard labour and was the toughest, strongest guy in jail. When he comes out, a Bishop shows him how to be a good man and he dedicates the rest of his life to being a good man. However the problem is that he is pursued by his ex-jailer Javert.

It dogs him throughout his life and he’s never entirely free. It’s only partially because of Javert but also because of his own conscience; he always believes that he is a bad man and doesn’t deserve good in spite of being a great hero who rescues countless lives.

Tell us about the relationship between Valjean and Javert

Javert is his nemesis and feels that once someone is a criminal, they are always a criminal. He doesn’t believe in redemption. There is a deeper emotional link there. I think in many ways there’s a sort of bond between the two.

What do you think of this Andrew Davies adaptation?

Andrew Davies is a master of condensing and distillation. He has distilled a massive book into six hours of television – he’s been at it a long time. And he’s so experienced. Whenever I’ve opened the book and thought, ‘ooh this is a bit I particularly like’, it’s in his script. In that way it’s very exciting because I don’t remember the last time when a book was dealt with in such detail.

What can audiences expect from this adaptation of Les Misérables?

We have created massive epic scenes for the battle of Waterloo, the barricades and street fighting in 19th century Paris. It’s a real visual feast.

What attracted you to the role of Jean Valjean?

It’s been a real inspiration and total joy to bring this masterpiece to dramatic life and if our portrayal brings people back to the book then that is a great thing. What is the most interesting thing about Valjean is his moral core and his battle with his own demons to be a good man. He is a true hero in that way. He is constantly persecuted but he strives to save others’ lives and do the right thing.

Les Misérables, produced by Lookout Point and BBC Studios, is on BBC One at 9pm on Sundays or catch up with the series so far on iPlayer.

Previous Article Should I get a French driving licence?
Next Article 14 fairytale French châteaux to visit on your next trip to France