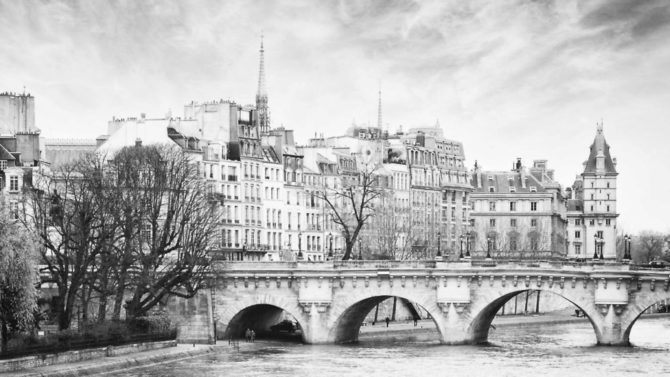 How has life in France changed over the years? From the Tour de France 1951 to twenties seaside fun, take a look at these vintage videos

The peloton faced a gruelling mountain route for the final stage of the 1951 tour.

St. Flour had a thick covering of snow.

Holidaymakers enjoying the beach and games in Deauville.

10 of the most Instagrammable places in Paris

Mlle Souret, who won a French Beauty Contest, and the outfits she wore in “Pins and Needles”.

Drivers lined up at a toll booth to go on the new French motorway in 1963.

A victory pageant passing through the Arc de Triomphe.

“Ever heard of a sport called skiing? Well take a lesson in how it should be done.”

Footage from Paris when M. Albert Lebrun was elected president.

A game of boules in Lyon.

Cars race through a French village to the finish line.

Time for a quiz?

How many of these ‘weird’ French dishes have you tried?

How well do you know your French patisseries?