How are your savings and investments taxed in France? 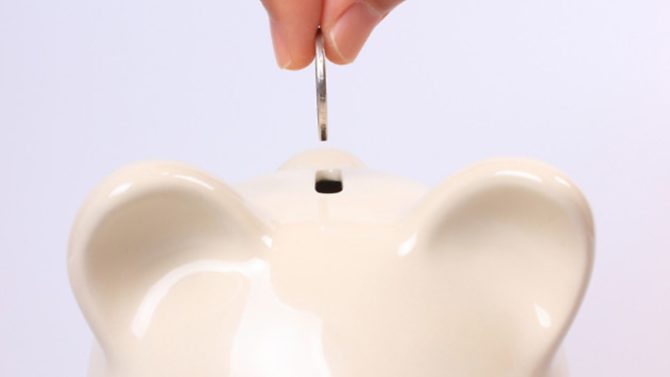 With tax laws constantly going through reform, Rob Kay goes back to basics and explains how your savings and investments are currently taxed in France

When planning your move to France, you need to investigate all the tax implications early on in your research. Tax in France can be rather high, including on your savings if you do not use tax-efficient structures, and could have a noticeable impact on your income and wealth.

There have been a number of tax reforms over recent years, particularly on how investment income is taxed, so you need to make sure you are up to date with the rules and rates.

This covers bank interest, dividends and capital gains on the sale of shares, and is added to your other income for the year and taxed at the progressive rates of income tax of up to 45% for 2014 income. France sets its tax rates in arrears so we will not know the 2015 rates until the end of the year.

There may be developments here following a European Court of Justice ruling that the 15.5% French social charges should not be assessed on investment and passive income if the taxpayer is affiliated with a social security regime of a European country other than France. It may be that residents who have form S1 (the EU-wide certificate that entitles you to healthcare in another EU country) will be exempt from social charges on their investment income, but we still need to see how the French government will respond to the ruling.

If you have UK tax-efficient investments like ISAs, PEPS and premium bonds, you need to consider whether it makes sense to continue holding them once you are resident in France. They are not tax-free in France, and so are taxed at your marginal rate of tax. You may be better off moving the funds to arrangements which are tax-efficient in France.

When it comes to tax on capital gains, there is a form of relief of 50% for investments held for between two and eight years and 65% thereafter. If you have held shares for a number of years, you can take advantage of this relief to sell the shares now and reinvest the capital in more tax-efficient investments.

Income tax is not the only tax that impacts on your savings and investment; they may also be impacted by wealth tax.

It is often possible to lower your wealth tax liability with specialist advice.

You may also wish to plan ahead for succession tax, so that your family and heirs can inherit your investments without paying too much tax. How much each beneficiary pays depends on how closely they are related to you, and how much they receive. Children receive an allowance of €100,000 each and pay tax at progressive rates between 5% and 45%. At the other end of the scale, distant and non-relatives pay tax at 60% and only receive a €1,594 allowance.

From August this year British nationals will be able to elect for UK succession law to apply on their death instead of French law. This gives you freedom to leave as much as you want to distant and non-relatives, even if you have children. However, you need to consider the succession tax implications of leaving assets to distant and non-relatives, and take advice on how to lower the liability for them – otherwise they could lose over half their inheritance to tax.

There are various opportunities to save tax in France and these can make a significant difference to how much tax you pay.

The tax rates, scope and reliefs mentioned may, of course, change. Any statements concerning taxation are based upon our understanding of current taxation laws and practices, which are subject to change. You will probably be surprised at how much tax you can save in France on your investment capital and income. It is important, however, to seek personalised advice in these complex areas of wealth management.

Previous Article Morbihan at a glance
Next Article July 2015: events in France