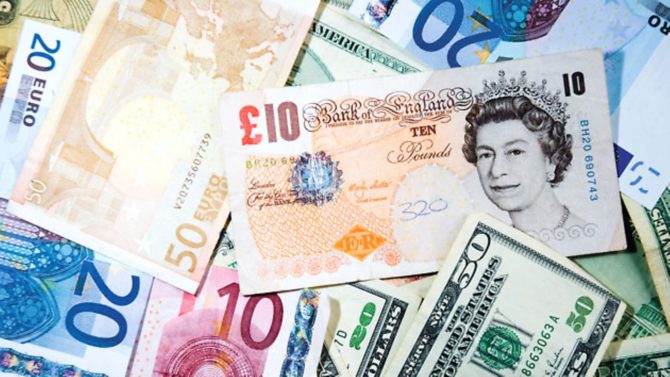 In this year’s budget, the UK government announced that it may withdraw the tax-free personal allowance for non-UK residents, meaning that people who are resident abroad would have to pay tax on all their UK income.

The rationale behind this is that people with highly dubious connections to the UK are claiming the UK personal allowance. The consultation period ended mid October, and the ‘data’ is still being analysed. The final rules should be in place by January 2015.

As you can imagine, this consultation has many people worried about the potential effect on their earnings from rental income and pensions and has made good negative press fodder for the media at large, where parts of the document have been taken out of context. This is causing considerable panic and anxiety for many, which is likely to be completely unwarranted.

Most countries allow individuals the benefit of a certain level of income before tax is charged. In a significant and growing number of countries including most of the EU, Australia, Canada and the United States, this benefit is restricted so that it is principally available only to individuals who are resident for tax purposes.

In the UK, with some exceptions, non-residents with taxable income arising from the UK currently benefit from the UK personal allowance.

HMRC estimates there to be at least 400,000 individuals claiming personal allowances in the UK who are non-resident for tax purposes.

Should the government decide to introduce a policy to restrict non-residents’ entitlement to the UK personal allowance, significant changes would be needed to the PAYE and Self-Assessment systems.

There is absolutely no doubt that the effect of the removal of the allowance would have a major impact for many people with a significant portion of their revenue coming from the UK. I am of the opinion, however, having reviewed the discussion document issued by the government, that this is unlikely to affect the vast majority of British people living in France.

Most pensions are taxable only in France, in line with the UK/France double tax treaty. If the personal allowance is removed in the UK, this makes no difference as this income is not taxable in the UK.

The document then goes on to explain what is referred to as the ‘economic connection’, suggesting that those who are deeply financially connected to the UK are unlikely to lose their right to the personal allowance.

It cites, as an example, a UK national, born overseas, who has never lived in the UK, inherits a UK property and then rents it out for income. Currently, if the revenue received is below the personal allowance of £10,000 then there would be no UK tax due. The document is questioning whether this is fair and this is likely to change under the new rules.

The discussion document does not offer a percentage of income required to be deemed as having a strong financial connection to the UK. One might, however, offer conjecture that someone with more than three-quarters of their income deriving from the UK would qualify. This is likely to include rental property, for example, another area where expats may find themselves affected by this possible rule change.

The majority of the people that we meet have worked most of their lives in the UK, have significant pension income and may also have UK rental income. It is quite clear that these people are very unlikely to be affected by the proposed changes.

In summary, a discussion document is just that, and we will not know the results of it until the end of the year. This is a mere brief summary of what is a very long document, however, in our view, most British people moving to or living in France are unlikely to be affected.