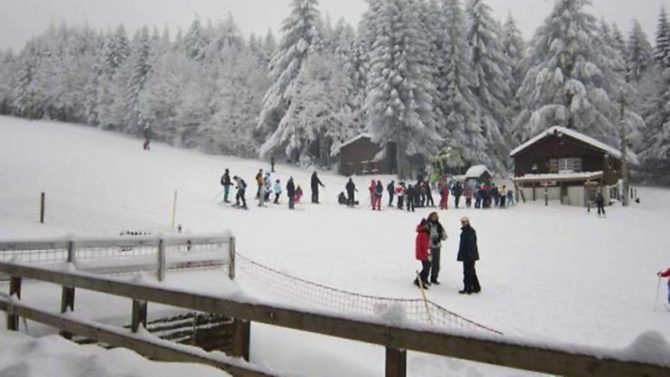 A French businessman has put an entire ski station on the market for €550,000, Ben Palfreyman reports

Tired of slow skiers getting in your way when you’re powering down the pistes? Ever wished you had the whole slope of snow to yourself?

The Loges des Gardes ski station, in the commune of Laprugne in Allier, is made up of 2km of ski slopes and 20km of cross-country routes, and also comes with a creperie, a ski-hire shop with over 500 pairs of skis (it would probably be best to let other people share the slope!), three ski lifts and a couple of snow vehicles.

Having owned the ski station since 2001, Marc Trancart made the unusual decision to sell the property on the French small ads site www.leboncoin.fr, a move which has sparked a lot of interest and publicity for the sale.

Any owner who didn’t simply want to keep the slope all to themselves could see a good return on their money. Marc Trancart said the ski station in France makes €200,000 to €350,000 each year.