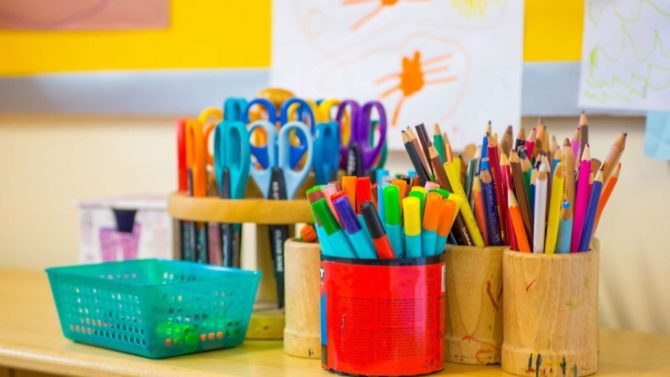 Q: Is there an ideal age to move to France with children in terms of integrating into the French school system?

I think the simple answer to this is the younger the better but obviously circumstances don’t always allow this.

Young children integrate quicker and better into a different system mainly because they are less set in their ways and generally eager to try out new things. They aren’t as self-conscious about trying out the language, getting it wrong and having another go. They also aren’t as socially awkward and make friends quicker through play.

Once children start becoming self-aware, have made good friendship groups in the UK and have been at school a couple of years already, things start getting tougher. Integrating into the French school system isn’t just about getting used to other teaching methods and learning in a different language, it’s also about the social dynamics and friendship groups. Dealing with becoming a teen is hard enough in your own mother tongue with established friends; trying to deal with ‘growing up’ in a totally new environment and in another language can be somewhat of a challenge.

Therefore, I would say that up until the age of 12 years old, although the ride will be bumpier for the ones starting in secondary education, it’s still feasible. However, from 13/14 years onwards I would advise against putting your children into the French school system unless your children have a good grasp of French already or are prepared to do several hours a week of intense study to get up to speed with the language. The main reason for this is that the French obligatory end of secondary exams are taken in troisième (equivalent of Year 10) when students are 14 or 15 years old (so a year earlier than when GCSEs are taken in the UK). As you can imagine, learning a new language, with different teaching methods, to a standard of being able to pass written and oral exams in 18 months to two years is an enormous and almost impossible task.

Even if the decision is made to keep the student back a year to give them extra time to try to catch up on their French, it is an awful lot of pressure to put on them. It is not completely unattainable, and we have had students arrive in our school and succeed because they were very determined, but it wasn’t without tears both from the students and the parents! These are obviously just guidelines based on my experience, but one thing I do know though is that however brilliant a student, however determined and motivated they are, the ride will almost always be a bumpy one. As parents you will need to stay strong, so make sure you choose a school that is supportive of you and your children alike.

Can you take GCSEs in France?

Previous Article Magical murals, e-scooters and goose-quill jelly: 7 things we learned about France in the July issue of FRANCE Magazine
Next Article Helping bilingual children to read and write in French and English