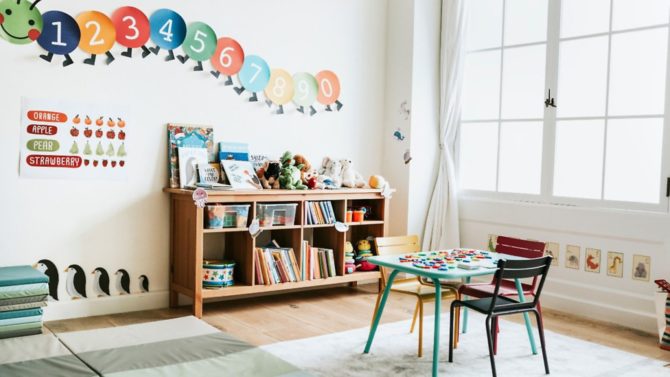 Worried about your child adapting to the French education and settling in at school when you move to France? There’s no need to be as there are plenty of options available to help them thrive

We’re moving to France with our two children aged nine and 13. They’ve studied French at school in the UK but their level is very basic and we’re worried about how they’ll cope in a French school. We want to be as prepared as possible so what can we expect from the French education system, and are there are any alternatives for expat children? We’re keen for our children to learn French but don’t want them to be limited by studying solely under the French system, especially if they decide to return to the UK in the future. Is there a way they can obtain qualifications in France that will still be recognised in the UK?

When it comes to the French education system, it can seem very different to the UK, from the way of teaching to the emphasis on core subjects through to general organisation. However, this doesn’t mean it’s all bad!

Let’s start with the general organisation. The days are longer than in the UK. For your youngest who will be in primary school, they will probably have days from 8.30am to around 4.30pm with no school on Wednesdays in most cases. Your eldest in secondary school (collège) will start lessons around 8am and finish around 5pm with no lessons on Wednesday afternoons. The days are long, but they generally include a lunch break of about one and a half hours as meal times remain an important part of French life.

Regarding lessons, the emphasis is very much on the core academic subjects, with music and art only having one-hour slots per week and no options such as drama. Some schools will offer extra clubs at lunch breaks but there is usually nothing organised in terms of after-school clubs. Traditionally, students use their Wednesday afternoons off to do sport, music and other such activities.

Children leave primary school aged 10; there are no SATS or anything to worry about, they just have to validate competences. Then it’s collège for four years where they take the diplôme nationale du brevet in their last year. This is considered to be the equivalent of GCSEs but in fact is taken a year earlier. Finally, they choose to either go on to a lycée général where they prepare for a baccalaureat, or a lycée professionnel (technical college) where they can work towards the equivalent of a BTEC or do an apprenticeship.

The main thing your children will find very different is the way of teaching. It is evolving to include more group and project work but most lessons, especially the core ones such as French, maths and the sciences, are very much taught ‘lecture style’. Evaluations are also a very important part of the system with French parents and their children constantly worrying about, and comparing, la moyenne; their average marks out of 20. Having said that, there are a lot of great schools out there with fantastic teachers and things are evolving. If you want to send your children to French schools, my best advice is to try and talk to other parents in your area. There are many forums and Facebook groups of parents living in France where you can ask for feedback.

As for alternatives for expat children, if you wish for them to carry on in a system that they know then your best option would be private international schools, which offer the possibility of following the UK curriculum and therefore taking GCSEs and A-levels. These tend to offer schooling only in English.

5 things I learned when my child started a French school

Another option would be to look for a French school that offers an international section. These generally have the option to take the international Brevet or Baccalaureate (equivalent of A-levels), both of which are recognised in the UK. On rare occasions they offer a UK curriculum alongside the French one. It is also good to know that UK universities do accept the ‘normal’ French Baccalaureate if they apply as an EU student.

There is also the option of home schooling, although the disadvantages of this are the lack of social interaction with peers and there are legal constraints. Nonetheless there is a growing community of homeschoolers in France, depending on the region you are moving to.

The final decision really comes down to your long-term plans. If you are sure that your children will be returning to the UK in the near future for university, and it’s absolutely essential that they have UK qualifications, then probably the best route would be to look for an international school that teaches the UK curriculum and then enrol your children into French language classes and clubs for them to learn French. If, however, you really want them to be immersed in French life then find a good local school that will support them, and look at the correspondence options or find a local centre that offers GCSEs and A-levels.

The main thing to remember is that if you are all determined to make a go of it in France, whatever option you chose, your children will thrive.

This is why French school dinners are so good