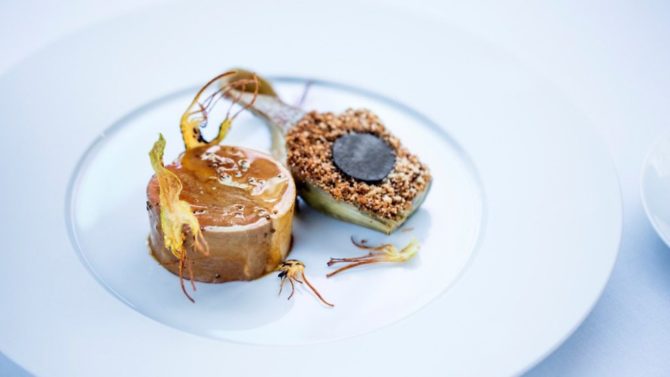 For the fifth year running, the third week of March sees a reprise of the culinary event created in 2015 by Alain Ducasse and the French Ministry for Europe and Foreign Affairs. Goût de France – a play on both the French word for taste and the word ‘good’– was established as a direct response to Unesco placing the ‘gastronomic meal of the French’ on to its intangible cultural heritage list.

The concept is that for one day of the year, restaurants and chefs across the world embrace the essence of French cuisine. The inspiration came from the father of French culinary celebrity Auguste Escoffier, who launched the Diners d’Épicure initiative in 1912, with the aim of promoting French cookery overseas.

The basic elements of the menu are pre-determined, and the structure is always a complete meal, starting with an aperitif and amuse-bouches, followed by one or two main courses, a cheese plate and/or dessert, all accompanied by French wines and champagnes. For the 2019 event, on 21st March, the expectation is that more than 3,000 chefs will be involved across 150 countries, and this year’s event will celebrate the gastronomy of Provence.

Alain Ducasse at the Dorchester is one of the key locations in the event, while a further 33 restaurants and bistros across the country will be bringing the best of French cuisine to the UK.

As the multi-Michelin-starred chef aptly put it at the launch of the event: “Cuisine – French cuisine – represents joie de vivre, lightness, optimism and pleasure, ideas which are central to the image of Destination France.”