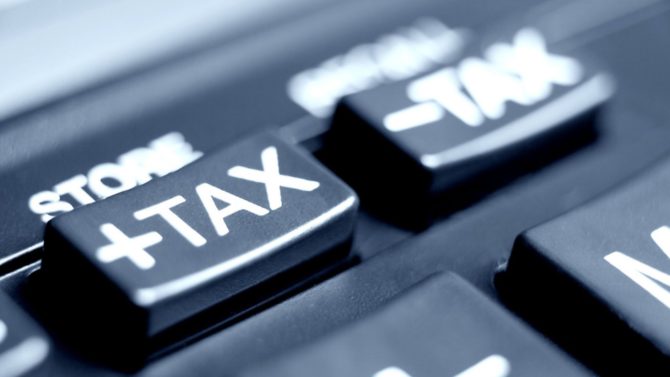 Taxe foncière is one of the property taxes homeowners have to pay in France. Find out what it is, how it is calculated and who is exempt from paying it

What is taxe foncière?

The taxe foncière comprises several additional taxes and charges, including a charge for collection of household rubbish (taxe d’enlevement des ordures ménagères) for those communes where this service is provided. The funds collected are split between the commune, the group of communes that the commune belongs to and the department.

Taxe foncière is payable on all homes, whether they are used for holidays or a permanent residence. It is due to be paid by the person who is the owner of the property as at 1 January of the year in question. In years of purchase/sale of a property, the taxe foncière for the year is normally split pro-rata between the vendor and the purchaser.

How is taxe foncière calculated?

The taxe foncière is based on the cadastral ‘rental’ value of the property. This value is reduced by a 50% abatement and rates are set at commune level, so vary depending on where the property is situated. Rental values were based on those in force in 1970 and, although they should have been updated regularly, many have not been. Recognising this, the French government has started a process of bringing cadastral values up to date and therefore tax increases may be on the way for some. The process was started in 2012 and is due to be completed in 2018. Taxe foncière demands are normally sent out in September/October, and are payable by the middle of the following month. It is possible to opt to pay the tax in monthly instalments.

Who is exempt from taxe foncière?

Those people who are resident in France may be exempt from paying the taxe foncière due in relation to their main residence in the following situations:

2. They are aged over 75 years old and their income falls below certain thresholds.

People who fall into the final category can also benefit from an exoneration from the taxe foncière due on any second property that they may own. For married couples or those with a PACS agreement, it is only necessary for one of the partners to meet the condition of age or be in receipt of the disabled adults’ allowance.

What are the tax implications of Brexit for British expats?

For those who are fiscally resident in France, are aged between 65 and 75 years old, and who meet the income thresholds as set out above, there is a reduction of €100 to the taxe foncière due on their main residence.

In addition, people who are on modest incomes below certain thresholds, and who are not liable for French wealth tax, can benefit from a reduction in their taxe foncière on their main residence. The reduction is limited to the fraction of the total taxe foncière charge which exceeds 50% of their income (generally the RFR with some adjustments).

In reality, this only benefits those who pay a very high taxe foncière charge and who have a very low income stream.

What about new-builds and renovations?

New-builds, substantial additions to existing buildings and full renovation properties are exempt from the taxe foncière for the first two years following completion of work, on the condition that the works are declared to the local authorities within 90 days of completion (forms H1, H2 or 6704 IL normally).

Certain renovation projects or new-builds which meet energy efficiency requirements may have the two-year exemption extended to five years.

In addition, bâtiments ruraux, that is buildings which are used exclusively and permanently for agricultural purposes, are also exempt. Such buildings may continue to be exempt if the agricultural activity ceases but the buildings are not then used for another purpose.

Do you have to pay taxe foncière if the property is vacant?

Vacant properties may be exempt from the taxe foncière under certain conditions, but may subsequently be exposed to a specific tax on vacant properties. This vacant property exemption does not apply to second homes which may be empty outside of holiday times or rental periods.

You should speak to your local tax office to obtain more details of any other potential exemptions available in your area.

Previous Article Must-try food specialities from each region of France
Next Article Ian Moore: how to navigate French bureaucracy