How could the proposed changes to capital gains tax rules affect expats? 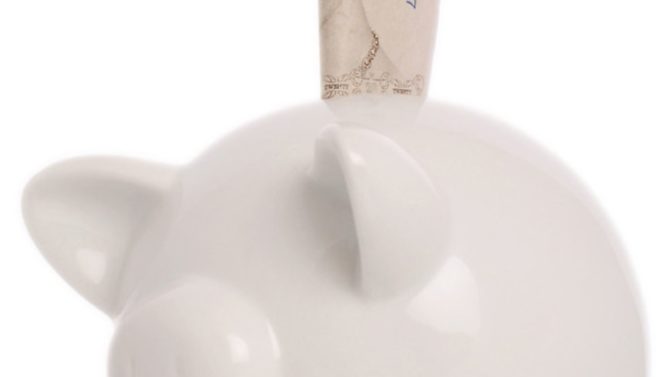 Kehinde Dauda runs through the new rules for capital gains tax on UK homes sold by non-UK residents, and explains how to minimise their effects

Currently, as a general rule, non-UK residents do not pay UK capital gains tax on the disposal of UK property as long as it is not temporary (i.e. owned for less than five years).

At the end of 2013, however, the UK government announced plans to change this with effect from 6 April 2015. Last year, in November 2014, more details about how they plan to implement the new rules were published, and this guide will run through how these changes might affect you.

Who will be affected?

I will limit this topic to individuals, although companies, trusts, partnerships and other investment vehicles used to acquire residential property are also potentially affected.

Any non-UK resident who disposes of a residential property in the UK from 6 April 2015 will potentially be subject to UK capital gains tax (CGT).

So this will include UK citizens who are now living in France (if they are tax resident there) but have kept a second home in the UK. Some who have retired to France may have owned their UK property for over 30 years (and are therefore exempt from French capital gains tax) but may now find that selling the property after 6 April 2015 will give rise to UK CGT.

Although the focus of the new rules is on non-UK residents who are disposing of residential UK property, part of the new law would change the conditions for a property to qualify for principal residence relief. This change, described further below, will also affect UK residents who own property abroad.

The main relief available to UK residents is the principal residence relief (PRR), which allows for a part of the gain to be relieved from tax.

The relief is in proportion to the period of ownership when the property was occupied by the individual. For example, if the property is owned for 10 years and occupied for six years, then 60% of the gain is relieved from tax.

In addition there is an 18-month period of deemed occupation (final period relief) which is also relieved from tax as long as the property has been the only or main residence at some point during ownership. Using the same example, six years’ exemption becomes 7.5 years (six years plus 18 months) and so 75% of the gain is relieved from tax.

PRR will also be available to non-UK residents; however the current rules will change. The current rule is that individuals are entitled to PRR on their only or main residence.

It is standard tax planning to take advantage of this provision and elect a second residence as a main residence for, say, one week and then elect another property as the main residence after that one week (which is popularly known as ‘flipping’).

The one week is important because it means that the second residence will automatically qualify for the final period relief, with only a loss of one week’s PRR on another property.

From 6 April 2015 a person’s residence will not be eligible for PRR for a tax year unless the person making the disposal was tax resident in the same country as the property for that tax year, or they spent at least 90 midnights in that property (or across all of the person’s properties where they have multiple properties in a country in which they are not tax resident) in that tax year.

This means that for UK residents owning property abroad, PRR will only be available for a tax year if they spend 90 days in the property in that tax year.

Non-UK residents owning UK property will only be able to benefit from PRR for a tax year if they spend 90 days in the UK property.

It may seem that a simple solution for keeping the PRR is to ensure that you spend at least 90 days in the property you own, whether abroad or in the UK, but doing this may affect your tax residence status. For example 16 days spent in the UK is sufficient to be resident there, if you have four so-called ties to the UK.

As long as the 90-day rule is satisfied for a tax year, it will still be possible to ‘flip’ in order to benefit from the 18-month final period relief mentioned above, for both UK residents and non-UK residents.

There are other reliefs linked to PRR such as absence relief (deemed period of occupation even though the owner of the property is not actually occupying the property) and lettings relief, which are available to UK residents under the current rules. The government does not plan to change these from 6 April 2015, as long as the conditions are met for benefiting from the relief.

For example, the absence relief generally requires the owner of the property to actually reoccupy the property at some point after their absence in order to qualify for the relief.

The absence relief would be extended to a non-UK resident but they may have to reoccupy the property after a period of absence if they are to benefit from the absence relief.

Since announcing the plans, the government has always said that the new rules would not apply to gains before 6 April 2015. However, it was not clear exactly what that meant. As it turns out, they will fortunately allow some flexibility for vendors.

For those who do not want to apply the default position, there will be an option to time-apportion the whole gain over the period of ownership, instead of replacing the cost with market value.

Individuals will therefore be able to choose the method which is more favourable for them. If the property has increased significantly in value after 6 April 2015, you would consider time-apportioning if you had held the property for a long period.

The new legislation has not yet been drafted, therefore it is still possible that a few details may change, but we now have a fairly clear idea of how the government wants to implement the new rules, which will allow people to plan ahead.

The full text of the government’s response to the consultation on the new law can be found at www.gov.uk/government/consultations/implementing-a-capital-gains-tax-charge-on-non-residentsKehinde Dauda is a bilingual chartered accountant and director of Greenwich Taxation Services

Previous Article 9 of the best ski properties in the French Alps
Next Article March 2015: events in France