Brexit Day: What does it mean for prospective French property owners 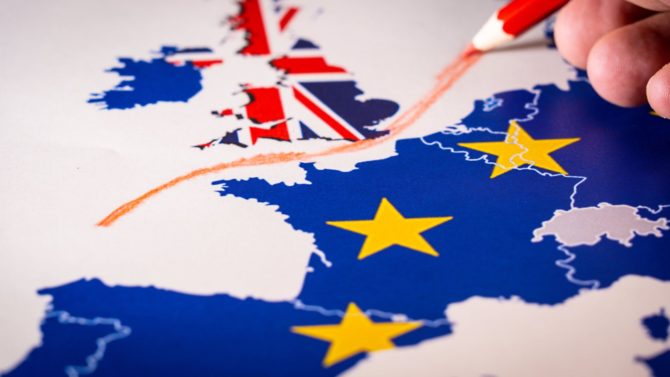 The day has come, and many of you no doubt have questions about buying French property and moving to France. Here are the key things you need to know.

Can I still buy a holiday home? Yes, you will still be able to buy a holiday home in France even after the transition period. The only difference will be the length of time you can stay there. It is expected that post-transition, UK visitors would be limited to spending no more than 80 days in a 180-day period in France without a visa, so you couldn’t go for six months at a time, but you could go for three months twice a year.

“Note that although there are no changes to whether you can purchase a house in France, if you later sell that house as a non-EU citizen there will be higher taxes to pay when reslling the property and you will be obliged to use an accredited fiscal representative (such as the SARF)at that time. These representatives charge a fee based on the amount of capital gains tax due” – Debbie Bradbury, SAREG

Can I still move to France? Yes, but you’re better off doing it before the end of the transition period, currently set at 31st December 2020, although this could be extended. If you move within the transition period most of your rights as an EU citizen would be safeguarded, including the right to stay. Pensioners would have the right to have healthcare costs in France covered by the UK government and you’re your state pension to rise with inflation/wage growth. However, to benefit from these rights it’s not enough to own a property in France, you must also be legally resident, meaning you will have to prove you are working, studying, or self-sufficient.

There will be some rights that you will no longer be entitled to, even during the transition period. You will need to apply for a residency card, some work qualifications may no longer be recognised, you won’t be able to vote or stand in local elections or vote in EU elections and you won’t have freedom of movement to other EU states.

Can I move after the transition? Yes, although there will be some more restrictions and it will probably be more expensive. Brits wanting to move there may need to prove, as other third state nationals do, that they have an income level equal or higher to the French minimum wage, which is currently €18,250 a year per person. However, it is just possible that, because of the proximity of our two countries and our long history of mutual interests, France will offer the UK a more generous arrangement. Unfortunately there are no guarantees at present.

How do I apply for a residency card? The process for this has not yet been announced but Britons wanting to become resident will have up to six months after the end of transition to apply. to be on the safe side, Britons able to emigrate this year are advised to move over at least three months before the end of transition, set up utilities (both names for couples) to ensure proof of residency and have paperwork at the ready

Brexit: no changes during transition period

Why more Brits are moving to France after the Brexit referendum

Previous Article It’s official! These are the best places to live in France
Next Article A cross-Channel love story for Valentine’s Day