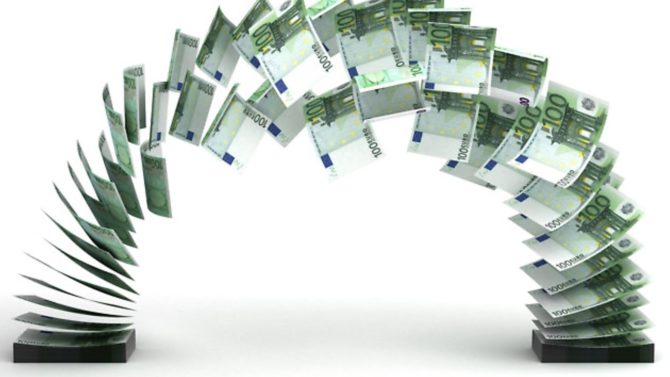 Laura Parsons of TorFX talks about transferring savings to France

My wife and I are looking to transfer our savings to France from our UK bank account. We noticed that the GBP/EUR exchange rate hit a seven-year high in March but later fell from these levels. Have we missed out on the best exchange rate of the year?

If you’ve been monitoring the pound sterling to euro (GBP/EUR) exchange rate you will have noticed that the pairing has experienced considerable volatility this year.

The GBP/EUR exchange rate closed out 2014 trading in the region of 1.2876, but surged to a seven-year high of 1.4158 back in March due to a number of factors. The Swiss National Bank’s (SNB) scrapping of its cap with the euro undermined demand for the common currency in January and the euro fell further still after the European Central Bank (ECB) introduced quantitative easing (QE) in March.

Although global deflation and political uncertainty drove the GBP/EUR pairing lower in the run up to the UK General Election, the surprise outright win for the Conservative party, a pickup in key commodity prices and the prospect of a Greek exit from the eurozone pushed the pound back to the 1.41 level in May. In the months ahead sterling’s bullish run could continue if UK ecostats print positively and keep the Bank of England (BoE) on track to increase interest rates in the first half of 2016.

UK borrowing costs have been at record lows for more than five years, but the extent of the UK’s economic recovery and erosion of slack in areas like the labour market have prompted many industry experts to bet that the BoE can’t hold off hiking rates for much longer.

Higher borrowing costs, or even the prospect of interest rates being raised, would keep the pound supported. That being said, the euro could recoup losses if the ECB’s QE scheme drives the eurozone’s own recovery forward.

If you’ve got a large currency transfer coming up and are concerned about missing out on a favourable GBP/EUR exchange rate, you may want to get in touch with a currency broker to talk through your options. As recent developments have shown, the currency market is highly volatile and keeping track of trends can be time-consuming. Some brokers will eliminate this hassle by monitoring the market for you and keeping you abreast of the latest movements with regular updates.

They may also offer you the option of fixing a favourable exchange rate for up to two years in advance of a trade, so you can secure a rate when the market’s at a high point and safeguard your funds from any negative shifts.

An added bonus of using a currency broker to manage your transfer, rather than a bank, is that you could secure an exchange rate up to 3% stronger and avoid paying transfer fees and commission costs, which could potentially save you thousands.

When picking a broker, look for one that is authorised by the Financial Conduct Authority and operates segregated client accounts to ensure fund security.