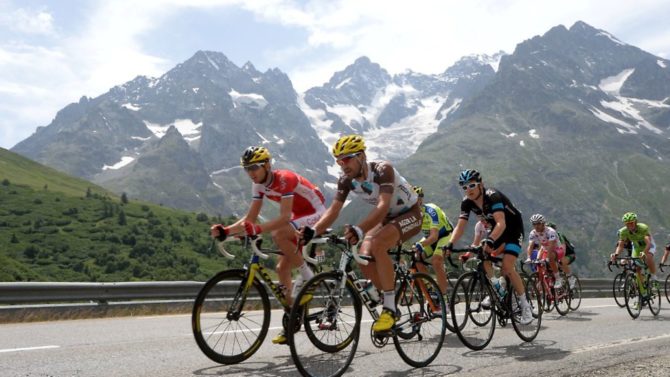 The route of the 2019 Tour de France was announced on 25 October 2018 at the Palais des Congres in Paris. Starting on 6 July in Brussels, this 106th edition of the race, which celebrates 100 years of the prestigious yellow jersey looks set to be one of the highest ever, with three of the race’s five mountain top finishes located at over 2000m. The race will also include the highest finishing line in the event’s history.

It’s not just about the big climbs though, as the route also includes a greater number of lower category climbs, designed to open up the competition and encourage combativity, with less emphasis on time trial stages. It promises to be as exciting an event as ever.

Here is our guide to the 2019 Tour de France route, to help you choose where best to watch the action.

Previous Article Spooky France: 9 legendary monsters of French folklore
Next Article Gorgeous French properties on the market in November you have to see