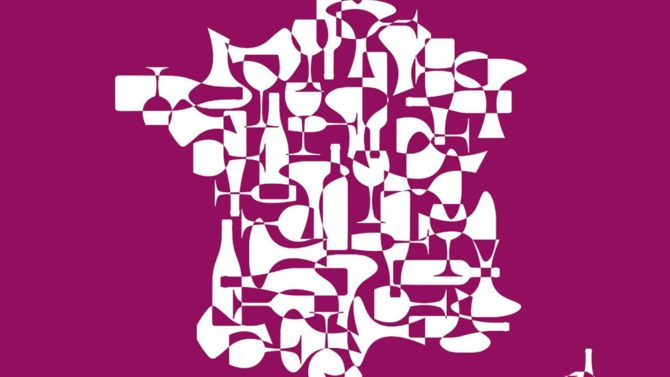 France has picked up more top medals than any other country at this year’s Decanter World Wine Awards (DWWA). Now in its 18th year and overseen by more than 160 judges including 44 Masters of Wine and 11 Master Sommeliers, the DWWA judged 18,094 wines from 56 countries, making it a record year for wines tasted. France claimed 15 Best in Show medals, an impressive 30% of those awarded and an increase from the 12 won in 2020, as well as 122 Gold and 38 Platinum medals.

“DWWA recognition is a great encouragement to the winning wineries, as they know that our judging system is tough but very fair,” says Andrew Jefford, Co-Chair of the Decanter World Wine Awards. “We’re also very proud of the fact that wines are always judged against their peers and in their cultural context: another reason for the winners to be encouraged, since it should mean there are no ‘lucky’ or ‘fluke’ wins against bizarre or incongruous competition.”

Andrew believes France has a number of natural advantages when it comes to crafting fine wines. “For me the most important are that France (uniquely) sits in the right spot on Earth both for producing fresh, cool-climate wines (‘northerly’ wines – septentrional in French: Champagne, the Loire, Burgundy) and for warmer, richer but not over-heavy wines (meridional: Bordeaux, the Rhône, Languedoc and Provence). The other factor is France’s long wine tradition and the excellence of the French palate in general – and specifically its love for and ability to create subtlety of aroma and flavour. The last factor is the reason why Provence’s pink wines have been such a hit, for example.”

France’s success at the awards comes after what has been a particularly challenging time and should hopefully prove positive not only for the winning wineries but the French wine industry generally. “It’s hugely encouraging at a very rocky time for French wine in general,” says Andrew. “I personally live year-round in Languedoc and growers near me have been pounded by setback after setback in recent years – hail, frost, heatwaves, Covid and the loss of tourism and restaurant sales, ‘Trump tariffs’, Brexit…. This good news for French wine will, I hope, cheer French winemakers up a bit!

Best of Bergerac: What to visit and where to eat

Cannes Film Festival: Where to wine and dine like a celebrity

Previous Article The 13 regions of metropolitan France: their cheapest and most expensive departments
Next Article Buy a home with a food & drink business in France for less than £150,000