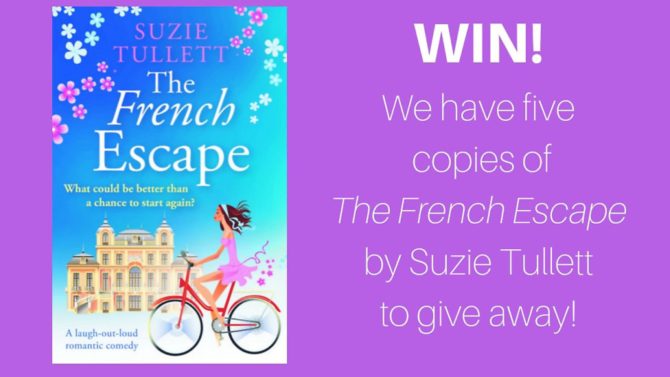 Do you dream of a life in a French château, or maybe a great romance – or indeed both? In Suzie Tullett’s light-hearted romantic-comedy The French Escape, main character Flick is taken to France by her mother as an escape from a difficult year in which her father died and her husband ran out on her. Flick soon meets her mysterious new neighbour, Nate, whose own need to escape had also brought him to France, and after Flick receives some surprising news she realises she will be staying across the Channel a bit longer than planned.

We have five copies of The French Escape to give away. The closing date for entries is 17 April.

Previous Article New Champagny-en-Vanoise ski apartments
Next Article What properties can you buy in France for under €30,000?