WIN! A copy of A Week in Paris by Rachel Hore 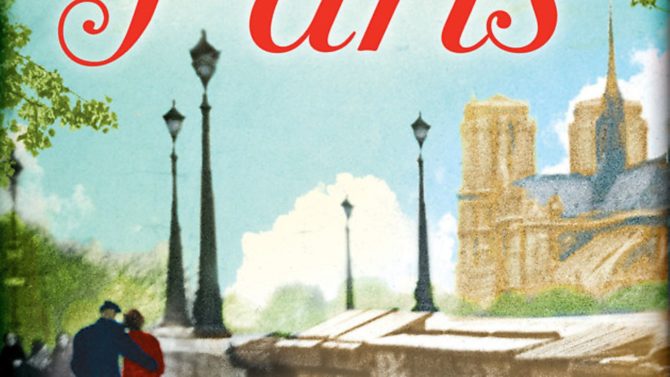 A Week in Paris

“A compelling story of war, secrets, family and enduring love.”

Talented young violinist Fay Knox visits Paris on a tour with her orchestra, and despite barely knowing the city it feels overwhelmingly familiar. As Fay leaves for the City of Light her mother Kitty, who is being treated in hospital in Norfolk for a nervous breakdown, insists that she takes an old rucksack with her. Inside, Fay finds a child’s dress, a card with her name on it and the address of a Parisian convent. The sense of déjà-vu she experiences when she arrives in Paris is both extraordinary and confusing, as she has never been there before, yet the more she sees the stronger the memories become.

As Fay begins to explore the past she discovers that in September 1937, her mother enrolled at the Conservatoire on the banks of the Seine to pursue her dream of becoming a concert pianist – until war broke out and the German Occupation cast a heavy shadow over the city. Kitty has always refused to talk to Fay about the war years, and their relationship has suffered as a result. As Fay uncovers hidden truths that were buried so many years ago, she is forced to question who she really is and where she belongs.

Cleverly weaving together the lives of a mother and daughter, A Week in Paris is full of twists and turns so expect an emotional rollercoaster ride of a read. Intriguing and thought-provoking, suspense builds from the very beginning and it’ll keep you captivated until the end.

We have five copies of A Week in Paris to give away. To enter the competition, click here.

Previous Article Estate agent interview: Dordogne and Lot-et-Garonne
Next Article Guide to setting up a business in France