What impact will the UK General Election and Brexit have on currency transfers to France? 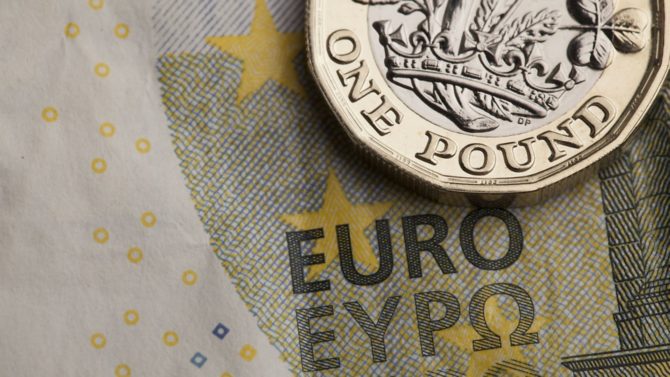 The fallout of the EU referendum and UK General Election will continue to be felt for some time – but what imapct could this have on exchange rates? How could this impact you?

The last 12 months have been more than slightly dramatic, with the UK’s political landscape left fractured by not one but two unexpected results from major public votes.

The fallout of both the EU referendum and the 2017 General Election will continue being felt for some time to come – but what impact have the events had on Pound exchange rates? And what difference could that make to your currency transfers to France?

Why do exchange rates matter to me?

Whether you’re planning a permanent move to France or are thinking of purchasing a holiday home, you’ll need to arrange a currency transfer at some point.

If you’ve never really had to deal with currency exchange before (other than getting your holiday money) you might not appreciate how much impact the exchange rate can have on how much you receive.

Different providers will offer you different exchange rates, and even a small discrepancy can add up to thousands on larger transfers.

Exchange rates are also really volatile and can move dramatically in a short space of time – particularly in times of political, economic and social upheaval.

What happened after the EU referendum?

Over the first few months of 2017 the Pound did stage something of a recovery as the UK economy proved remarkably resilient.

GBP/EUR then marched all the way back to €1.19 in April after PM Theresa May threw a cat among the pigeons and called for a surprise snap election.

At the time Pound exchange rates surged on the belief that the election would see the Conservatives win by a landslide, increasing the party’s majority and potentially strengthening May’s hand in Brexit negotiations.

But, as it turned out, things didn’t go exactly to plan.

What happened after the result of the UK General Election?

After an election campaign that can only be described as disastrous, the Conservatives failed to win enough seats to form a majority government.

The indecisive result, apparent public condemnation of the Conservative approach to Brexit and prospect of a minority government being supported by the Democratic Unionist Party (DUP) conspired to push the GBP/EUR exchange rate back to seven-month lows of €1.12/€1.13.

The rocky political climate has heightened concerns that the UK’s Brexit negotiations will be derailed and that May’s diminished authority will leave Britain with a bad deal.

What will happen next?

All this means that the Pound is likely to continue struggling against the Euro in the weeks and months ahead, meaning you’d get less for your money when exchanging Pounds for Euros.

However, there are those who believe that this outcome increases the odds of the UK pushing for a softer Brexit (where access to the single market would be retained). If that proves to be the case, we could see the Pound strengthen long-term.

No matter how things develop, further GBP/EUR exchange rate movement can be expected. If you need to arrange currency transfers to France you may want to talk through your requirements with a currency broker. As well as being able to offer you better exchange rates than the banks, they’ll be able to keep you updated of all the latest currency shifts and can provide invaluable guidance about the different transfer options available.