Try a cycling holiday in France 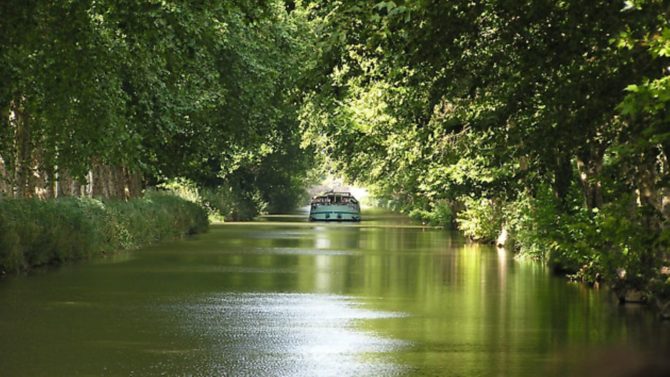 Wheel2Wheel Holidays offer self-guided cycling holidays in France in some of the most picturesque areas of the country including Burgundy, Alsace and the Loire Valley. The routes tend to follow A to B routes so you will see lots of varied things on your cycling journey through the ‘Paysage’. There will be time to stop off in historic villages and towns along the way to sample the local produce and find out more about French history. Each cycling holiday in France has been carefully chosen to ensure that you get the most out of your time away.

Special offer: save 10% when you book one of our French cycling holidays and quote the code W2WFM before 31/5/16 (applies to new bookings only and cannot be combined with any other offer).

Provence is known as France’s sunshine region with lush valleys, the Mediterranean Coast to the south, as well as ancient and medieval cultural centres to explore. On this bike tour through the Carmargue region and in the river delta region, you will have time to explore the protected areas of natural beauty and other historical sites including those listed by UNESCO such as the Papal Palace in Avignon, the Arena in Arles and the Pont du Gard in Nîmes.

Riding a bike in the picturesque Provence area will give you the means to explore the hidden corners of the region away from the hustle and bustle of the cities, see colourful village markets, admire Spanish-influenced traditions and cycle through scenery that has inspired famous painters such as Van Gogh, Gauguin, Picasso, Matisse and Chagall.

The Canal du Midi is a marvel of 17th-century engineering, however as it’s original function to ship goods between the Mediterranean and the Bay of Biscay is largely over, the 150-mile canal route is now a great cycling route that follows the original trading route. There is an astonishing 60,000 trees lining the route along the canal bank which shade the majority of the tour from the sun.

Just off of the canal are interesting places to explore at your leisure including the port town of Sète and the home of Europe’s largest marina, the wine growing town of Béziers and the walled city of Carcassonne. You will also have time to visit Toulouse and sample the local cuisine. The city of Toulouse has been selected by French publication, L’Express as France’s most dynamic city and is also home to Europe’s aerospace industry.

If you are keen on riding along some of Britain’s famous waterways at the weekends and would like to sample cycling along similar surroundings, then the Canal du Midi in south-west France is an ideal choice.