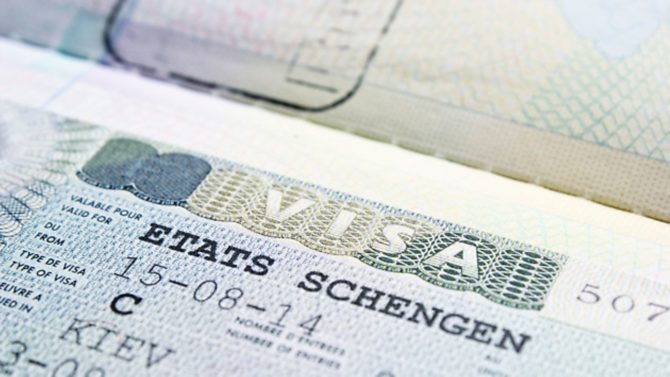 The European Commission has outlined proposals for a new vetting system where visitors from non-EU countries will have to pay a €5 fee and fill out an online form in order to visit the Schengen zone.

“We need to know who is crossing our borders,” said President Jean-Claude Juncker in his 2016 State of the Union Address in September. “By November, we will propose an automated system to determine who will be allowed to travel to Europe. This way we will know who is travelling to Europe before they even get here.”

Called the EU Travel Information and Authorisation System (ETIAS), the system will crosscheck those wishing to enter Europe with databases including Interpol and criminal watch lists. Similarly to the US ESTA system, travellers will have to submit basic information online before they travel and pay a €5 fee, although under-18s would be free. Officials say the application will take 10 minutes and 95% of people will pass the checks within a few minutes, once cleared you will then be allowed to visit the area multiple times for five years.

The new system would apply to those who visit the Schengen zone from visa-wavier countries including the US, Canada, New Zealand and Australia and, if passed by the European parliament, would be expected to come into force in 2020. Whether Britain would also be included depends on the outcome of Brexit negotiations with the EU.

Are foreigners in or out of favour with the French?

What impact could Brexit have on British holidaymakers?

French news stories that caught our eye this week

Migration and Home Affairs Commissioner Dimitris Avramopoulos said: “ETIAS is the missing link in our border management, connecting the dots with our migration and security policies and enhancing Schengen entry for at least 95% of visa-free travellers. Europe’s openness does not come at the cost of its security.”

Security Union Commissioner Julian King said: “Terrorists and criminals don’t care much for national borders. The only way to defeat them is by working together effectively. ETIAS will help do that: by spotting problem individuals and stopping them from coming, we’ll enhance Europe’s internal security.”