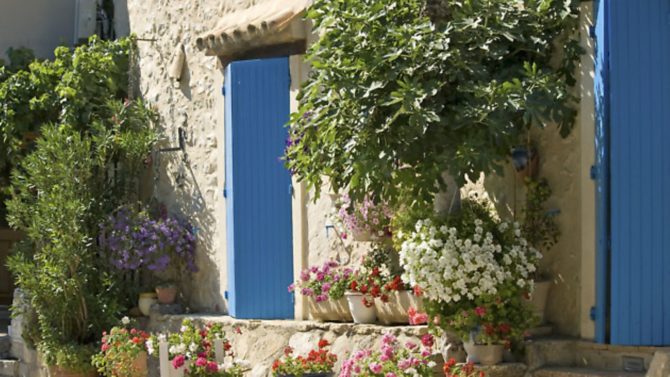 Charges could still be applied despite court ruling

There has been yet another development concerning the imposition of social charges in France. Earlier this year the ECJ ruled that it was illegal under EU law to levy French social charges of 15.5% on income and gains generated by non-French EU residents from renting or selling their French property.

The Conseil d’État, France’s highest administrative court, was required to make a final judgment on the ECJ ruling, and on 27 July 2015 it confirmed that non-residents in other EU member states should not pay social charges on income from property.

Non-residents who paid social charges in 2013 on their 2012 rental income were given until 31 December 2015 to submit a claim for a refund. This same deadline also applies to non-residents who sold a French property in 2013. It was expected that the French government would have to change its legislation to conform with the new European regulations.

However, the latest development could create an altogether different situation. The French government has confirmed that those who have already made a claim for the refund of social charges will be reimbursed, while going forward a new law could mean that social charges will still have to be paid under a different name.

Social charges are currently applied as social security contributions but could now be allocated for pension funds (Fonds de Solidarité Vieillesse) instead. By doing so, the social charges would no longer be considered as a cotisation (contribution) but as an impôt (tax), and consequently non-residents will still have to pay them.

“This is currently a proposal, but it is likely to pass into law at any time, probably to take effect in January 2016,” comments Matthew Cameron of Ashton KCJ (www.ashtonkcj.co.uk). “Anyone who has already lodged a claim for reimbursement should see this dealt with in the near future. Any claims for reimbursement should be filed at the latest the year following the year in which the overpayment was made. For the avoidance of doubt, non-French residents who have suffered such overpayments during the current year should really lodge their application for reimbursement by the end of this year.

“Now that the French state has found a way of calling this surcharge a tax, it seems that it will continue to be enforced, which will be a surprise to many. Unless, that is, someone is prepared to raise another challenge in the future as to its legitimacy.”

Previous Article Driving in the mountains with snow chains: 14 dos and don’ts to keep you safe
Next Article 3 French property styles explained