How will the ‘year of politics’ affect Euro exchange rates? 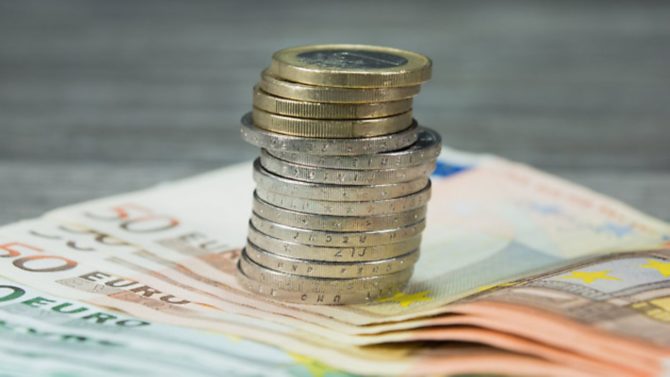 December was a fairly stable month for the GBP/EUR exchange rate but how will the upcoming Brexit negotiations and elections in various European countries affect exchange rates?

Anyone interested in a French property has been given the reassurance they have been searching for in recent weeks, as the gains made in November remained and were consolidated during December. The Pound to Euro exchange rate has only shifted almost 10 cents since the absolute lows of October. In real terms, this means that a €200,000 property now costs more than £15,000 less due to currency movements alone.

A New Year, a fresh outlook

For the moment, at least, the Pound to Euro exchange rate in particular seems set on remaining anchored around the 1.17 mark, with rates frequently dipping above and below this mark multiple times each trading day to begin the first week of January.

This is quite similar to how markets were behaving in the middle of October, where highly anticipated news releases, such as the US Presidential election and the Judicial Court’s decision on the role of Parliament in the Brexit process, were keeping most rates stable until the results were released.

This month we will be treated to a similar feeling of déjà vu. The decision by the Judicial Court stating that the Government would vote on the triggering of Article 50 – the formal process of leaving the EU – was appealed to the Supreme Court in December, and now we eagerly anticipate the result.

Furthermore, 2017 marks a shift in the spotlight. Well, more precisely, the spotlight will now be shared. Buying Euro exchange rates will no longer be almost solely determined by events in the UK and the upcoming Brexit negotiations.

There has been a rise of other anti-EU parties in the Eurozone – the Netherlands, France and Germany all have elections this year with the potential to trigger referendums with the right result. The result of the Italian Referendum, though not a direct referendum on EU membership, had implications on the resurgence of anti-EU parties in Italy and was enough to see the Euro weaken against the Pound that day by over a cent.

How best to approach the markets as we enter a new year, with new challenges.

2017 is already being described as the ‘year of politics’. This means, much like the final 6 months of last year, the currency markets can change wildly without much warning.

However, most are in a much more flexible position than they realise.

If you have had an offer accepted, the standard time between this and your completion is around three months. If you are worried about where rates may journey to in that time between an offer being accepted and requiring to settle the balance to complete on a property, there are ways to eliminate that risk entirely.

A popular option to move forward with peace of mind on an accepted offer is a forward contract. This is a very popular and common option offered by currency brokerages which are largely unavailable in the retail banking sector. For a small deposit, the rate of exchange can be fixed for a period of time specified by you as it is on that day. So, like when you complete on your property in the UK, you know exactly what your purchase will be costing you as a Sterling figure. Rather than seeing your budget shift every few seconds alongside the currency markets.

Previous Article Win a cycling holiday for two in France!
Next Article Where to buy a bargain ski property in France