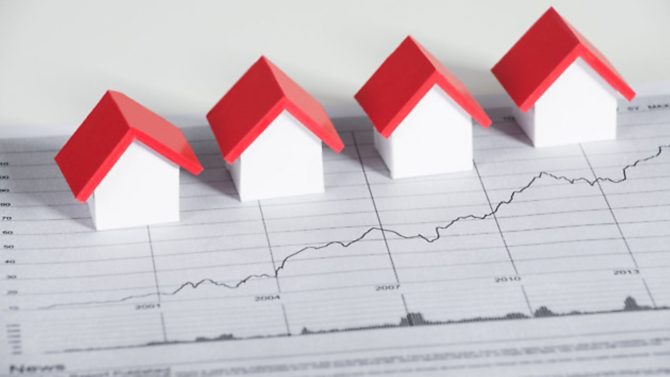 There has been a considerable increase in property sales and an increase in prices in France as buyers return to the market, according to the latest official report

There has been a considerable increase in the number of property transactions and an increase in prices in France, according to the latest official report by the Notaires de France which covers the 12 months to the end of September 2016.

Number of property sales at a record high

The French property market has been extremely dynamic in 2016. In the 12 months to the end of September 2016 sales volumes increased by 11% to reach 838,000 – the highest level recorded in the last 10 years. The estimated number of property sales in Île-de-France was 160,400, an increase of 15.1% year-on-year, while the estimated number of sales in the rest of France was 677,600, an increase of 10.1% year-on-year. The report puts this down to the record low interest rates and the market catching up after experiencing 3 years of a ‘wait and see’ attitude.

What can you afford where?

Scenario 1: if the exemption from paying capital gains tax on second homes was reduced to 15 years from 22 years, vendors may be encourage to come back to the market and as a result prices will settle.

Scenario 2: if there is a reduction in taxation on income earned from property, investors may return to the market which may cause prices to increase. And changes to France’s wealth tax may affect the luxury property market.

Previous Article What is the French ‘Réveillon’?
Next Article Ian Moore: bringing British traditions to a French Christmas