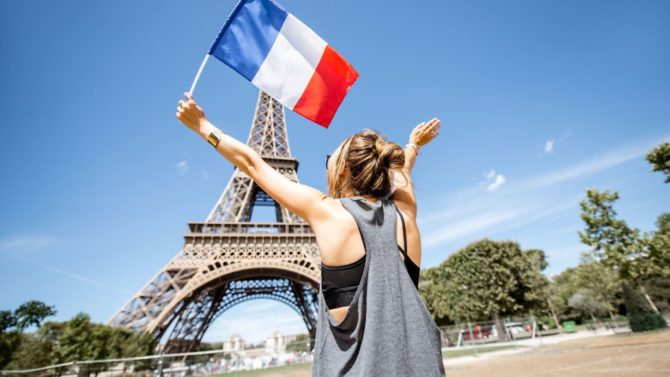 French has been ranked best nationality in the world according to the findings of the latest Quality of Nationality Index (QNI). France has held on to the top spot for the eighth consecutive year, receiving a score of 83.5% out of a possible 100%, putting French nationality in the ‘very high quality’ bracket. Germany and the Netherlands in joint second, Denmark in third, Norway and Sweden in joint fourth and Iceland in fifth make up the top five.

However, according to the report’s findings, the ramifications of a hard Brexit could jeopardise the UK’s position in the rankings. EU countries generally perform well on the Quality of Nationality Index, largely due to the liberal degree of settlement freedom permitted between member states. If the UK leaves the EU without a deal, the report suggests it could drop to 56th place, the position currently held by China, which would also see it move from the ‘very high quality’ to ‘medium quality’ bracket.

Why Brexit made us even more determined to move to France

Ian Moore: proving my Frenchness with my new French passport

“The UK may be about to establish a world record in terms of profoundly undermining the quality of its nationality without going through any violent conflict,” says Professor Dr Dimitry Kochenov, co-creator of the Index with Dr Christian H Kaelin.

The US occupies 25th place on the QNI, primarily due to its low settlement freedom compared to EU member states. The bottom three nationalities were South Sudan in 157th, Afghanistan in 158th and Somalia in 159th, the latter receiving a score of just 13.8.