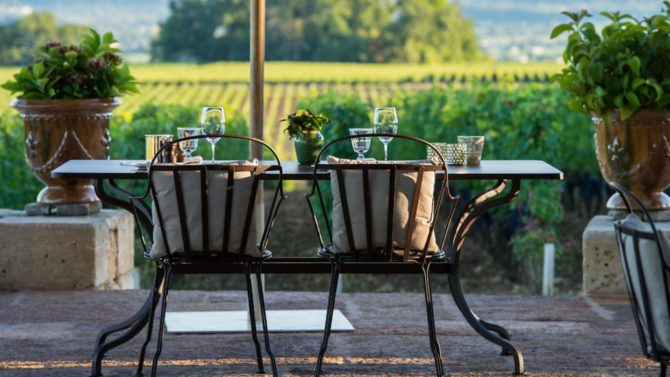 For many years now, British expats have been attracted to the lifestyle that France so famously offers and a new study published to coincide with National Work Life Week has shown that France offers a better work/life balance than the UK

France offers a better work/life balance than the UK, according to a new study. Conducted by TotallyMoney, the study looked at 24 European countries to see which ones offered the maximum amount of leisure time to keep their citizens happy, and a minimum of (productive) working hours. The study was conducted and the results published to coincide with National Work Life Week, which runs from 1-5 October 2018.

France ranked in fifth place overall and came eight places ahead of the UK, which managed an unlucky 13th position. While Denmark and Sweden came top of the list for the best work/life balance, France achieved the highest score of all the 24 countries studied for the number of hours its citizens dedicated to leisure and personal care each day (including sleep).

Each of these was converted into a score between one and 10, which were then combined into a weighted average to rank the countries. While the UK managed a slightly higher score than France on the happiness index, France scored more highly than the UK for average monthly salary, productivity, the number of bank holidays and the time devoted to leisure.

The greenest towns and cities in France

In order to provide an accurate comparison between leisure time and work time, average time worked per week was divided across five days to show how many hours were worked per day. The results showed that on average, citizens in France devote 9.3 hours to leisure per day – the highest of the top 10 countries including overall winner Denmark – while 7.5 hours was the average amount of time they spent working per day.

Cost of living index = €81.20 (average amount a person would spend on essential items)

Why France is a good place for families

In 2017, a survey by French newspaper l’Express revealed the most desirable towns and cities in France to both work and live in. In order to rank which areas were best for living, the survey took things such as the weather, transport systems, affordable housing and air quality into consideration. For work life, the duration of the train journey to Paris, levels of unemployment and creation of jobs determined where in France offered the best professional life. The results showed that Nantes, Lyon, Rennes, Bordeaux and Toulouse were among the best French cities to live and work in.

Previous Article 8 things we learned about France in the latest issue of FRANCE Magazine
Next Article What is la Toussaint in France?