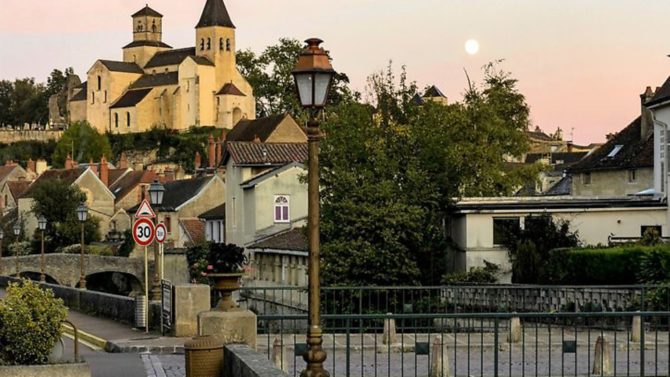 First there was the Parc National de la Vanoise, established all the way back in the summer of 1963… Now, 56 years later, France’s 11th national park is being inaugurated – and it’s the first dedicated to the country’s forests!

As the name suggests, the park straddles both Champagne and Burgundy, namely the départements of Côte-d’Or and Haute-Marne. Situated on the Langres plateau, it incorporates the forests of Châtillon, Arc-en-Barrois and also Auberive; that’s 242,000 hectares overall. Astonishingly, 80% of the trees within the park have stood there since the French Revolution.

The forests are home to a rich variety of wildlife, including deer, wild boar and European wildcats. If you’re lucky, you might even spot a rare black stork – the national park is home to 20% of their French population.

The park is a great place to get active, with some 2,000km of footpaths to explore including the GR2 and Via Francigena. Bring your binoculars!

There are 127 communes within the boundaries of the park – 60 of these are located within the coeur de Parc, the most preserved section. One of the towns not to miss is Chatillon-sur-Seine, a lovely riverside town bursting with history. Head to the town’s Musée du Pays Châtillonnais, where you can see the biggest vessel ever discovered, a 6th-century bronze vase.

At the moment the area welcomes between 20,000 and 30,000 visitors each year, but this is estimated to grow to 100,000 people a year in the next decade. So be one of the first to visit this natural wonder.

Previous Article Ian Moore: proving my Frenchness with my new French passport
Next Article QUIZ: Where should I buy a house in France?