British expats to get votes for life 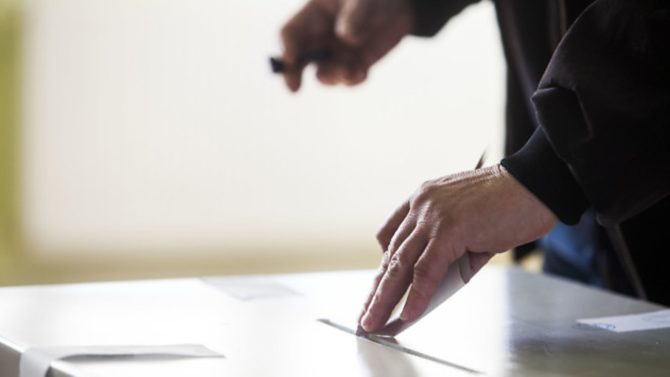 The British government has announced that it will remove the current 15-year time limit on British citizens who live abroad voting in UK elections by 2020, in time for the next parliamentary election.

David Cameron had pledged to give British citizens living overseas ‘votes for life’ in the 2014 Conservative Party manifesto but details of the government’s plan for this have only just been published. It needs to be ratified by both houses of parliament.

Chris Skidmore, Minister for the Constitution said: “British citizens who move abroad remain a part of our democracy and it is important they have the ability to participate. Following the British people’s decision to leave the EU, we now need to strengthen ties with countries around the world and show the UK is an outward-facing nation.”

“Expats retain strong links with the United Kingdom: they may have family here, and indeed they may plan to return here in the future. Modern technology and cheaper air travel has transformed the ability of expats to keep in touch with their home country.”

Under the new system any British citizen living overseas who was previously resident or registered to vote in the UK will be able to vote in parliamentary elections. However, as with the current system, they will not be able to vote in local government elections, elections to the devolved legislatures and elections for police and crime commissioners. Whether they will be allowed to vote in future referendums will be decided by Parliament on a case-by-case basis.

Brexit: Will British expats still be able to live and work in France?

Previous Article October 2016 currency update: Brexit deadline announced
Next Article Where you can buy a property in France for under €100,000