What is the best company to work for in France? 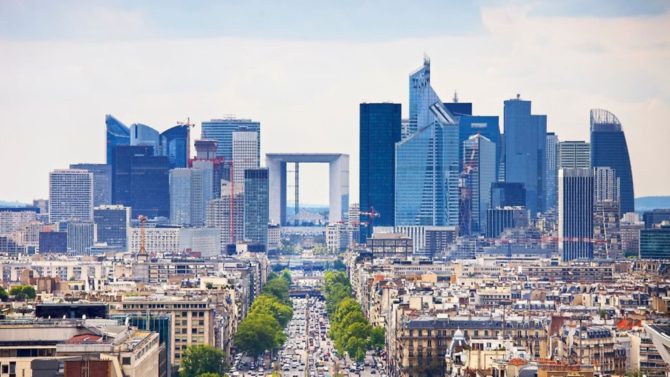 Salesforce is the best company to work for in France, according to Glassdoor‘s 2020 list of best employers. The list looks at the employee feedback collected on the job and recruitment website and indexes the top rated companies in each country.

This year, the top five companies to work for in France include three companies that were founded in France, although all have an international presence. Four out of five have a focus on technology with products related to business efficiency, cloud software and AI.

US based CRM software company Salesforce has its French headquarters in Paris as well as offices in Caen and Mougins. It had a 4.4 out of five rating on Glassdoor and current data shows that 88% of employees on the site would recommend the company to a friend, while 96% approve the CEO.

Last year’s number one rated company in France and this year’s number two is French luxury fashion brand Hermés, which has also achieved a 4.4 rating and a 96% approval of the CEO, but scores slightly lower on willingness to recommend the company to a friend (80%). At the end of 2018, Hermés had 14,284 employees worldwide and 310 stores. The fashion brand produces men’s and women’s clothing, as well as wallpaper and interior fabrics, perfumes, watches and footwear.

French technology company Murex, founded in Paris in 1986, which produces software for trading, risk management and finance industries achieved third place in the list this year and a rating of 4.3.

In fourth place is German data software company SAP, and in fifth is French international electronics and systems group Thales which works within aerospace, space, transport and defence markets. Both of these companies received a rating of 4.3 on the index.

More on working in France