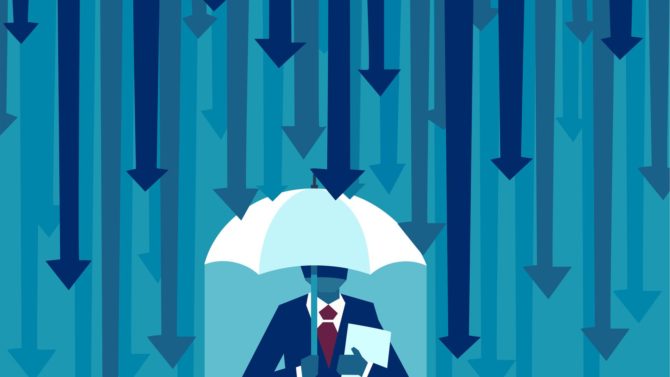 Can you work from home in France if your employer is in the UK? It can be complicated but the ‘portage salarial’ regime is one solution.

When the pandemic forced firms to accommodate remote working during lockdown, it triggered a long-term shift for many to adopt working from home as the new normal. No longer constrained by the need to live within commuting distance of the office, many UK residents saw the opportunity to relocate and property prices rocketed in coastal, semi-rural and even some remote locations.

For a number of people who had long fantasised about moving to France but were previously bound by the need to remain in the UK for work, the dream suddenly became more attainable – if ‘WFH’ was feasible in the UK then why couldn’t the home they were working from just happen to be in France?

For UK employers and recruitment agencies initially open to allowing staff or contractors to work from home in France, the fly in the ointment was often discovered once they came across the bureaucracy involved in having a French resident on the payroll.

However, employees who had done their research were able to counter objections with a workable solution – enter the ‘portage salarial’.

A portage is the French version of the UK umbrella companies that many IT contractors, for example, may be familiar with. It allows workers to operate with the freedom of freelancing but on a PAYE basis. The portage takes on the role of employer, outsourcing the worker to the client – in some cases, clients who previously employed the worker directly when they lived in the UK.

Because employers’ social charges (similar to employers’ NIC in the UK) are paid in France by the portage, which also deducts employees’ social charges and income tax, paying these to the relevant French agencies, the UK client is relieved of the burden of employing the worker directly. The worker no longer needs to register as self-employed and the role can be performed from France in a fully compliant way.

The solution is not only suitable for those who previously held long-term roles with UK clients but also for contractors. Portages can only employ those with French residency and as such, anyone wanting to work through one, must already have a carte de séjour or, alternatively, have the right to work in France through an EU passport or work visa.

As with UK umbrella companies, the mechanics involve the portage invoicing the end client (and in some cases, the recruitment agency if the worker is a contractor) for the services performed for the client by the worker.

In their role as the employer, the portage is responsible for issuing a contract of employment, insurance, deducting social charges and income tax and all administration connected with employing the worker.

Those working through a portage have full employee status in France, entitling them to benefits associated with this, such as healthcare. Typically, a portage will charge between 7-10% as a management fee and this is deducted from the total amount received from the client for the worker’s services when the wage is calculated.

The portage regime is suitable for most types of role in intellectual services and consulting, from IT to copywriting. While a percentage of portage employees work entirely from home in France, many work on assignment overseas or travel periodically to the UK to perform their role, and if the client is not reimbursing travel and accommodation costs for this then these out-of-pocket expenses may reduce social charges and income tax – as the employer, the portage will take this into account when calculating the wage.

Employment contracts issued by a portage take the form of either a CDD (temporary work contract) or CDI (contract of indeterminate length); which contract is chosen depends on whether the role is short-term or ongoing and the requirements of the client and the worker.

While there are other options that should be investigated by those looking to work from home in France, such as the auto-entrepreneur scheme, the portage offers a stress-free and compliant solution that has enabled many to relocate without sacrificing their careers.

Helena Fenn-Summers is the Brand Manager at Freelance in France

6 top tips for working from home in France

More in Working in France