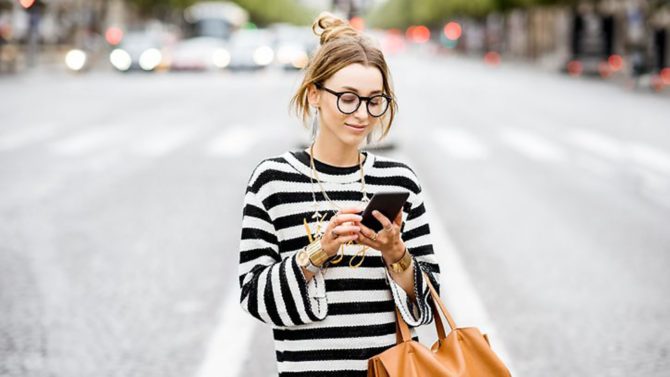 If you feel your work-life balance is out of kilter and are considering moving abroad, a new study highlights which city workers endeavour to make the most of their annual leave.

With an ever-increasing burnout rate, creating a better work-life balance has become a higher priority for many people. The new data-driven survey, by mobile access technology company Kisi, reveals the minimum amount of holidays offered and the average days taken up by full-time employees in 40 cities around the world.

It found on average employees in Paris take advantage of the most amount of holiday days offered per year, making sure to use all of their 30 days, putting them in second place overall.

The top spot was taken by Barcelona, in Spain, where employees take 30.5 days on average, however less holiday is sometimes offered, with 22 the minimum number of days after at least one year’s service.

Other countries in the top five for holidays taken included Germany at number three, Brazil at number four and Finland at number five.

Workers in London take an average of 24.8 days’ holiday a year, the study found. The countries where workers take the least amount of holiday were Japan, America, Malaysia, Australia and Singapore.

Holiday allowance was just one element analysed in the study, with each city’s overall work-life score evaluated based on a series of factors related to the amount of time a person dedicates to their job – such as total working hours, commuting and paid maternal leave.

The result is an index encompassing 20 factors determining the top 40 metropolises around the world which recognise the importance of a work-life balance and encourage it both directly and indirectly through policies and urban infrastructure.

Paris came in ninth position overall, with 294 paid maternal and parental leave days; an average one-way commute of 44 minutes; a score of 65.8 for access to mental healthcare; a score of 64.1 for city stress and a score of 95.6 for leisure.

London came in twelfth place with 273 paid maternal and parental leave days; an average one-way commute of 40.4 minutes; a score of 53.9 for access to mental healthcare; a score of 59.7 for city stress and a score of 100 for leisure.

“However, there are still some improvements that can be made, specifically to the city livability score where Paris ranked 22nd.”

Helsinki in Sweden, Munich in Germany and Oslo in Norway top the index as the cities promoting the most holistic work-life balance. The top overworked cities were Tokyo in Japan, Singapore and Washington in America.