The history of French perfume 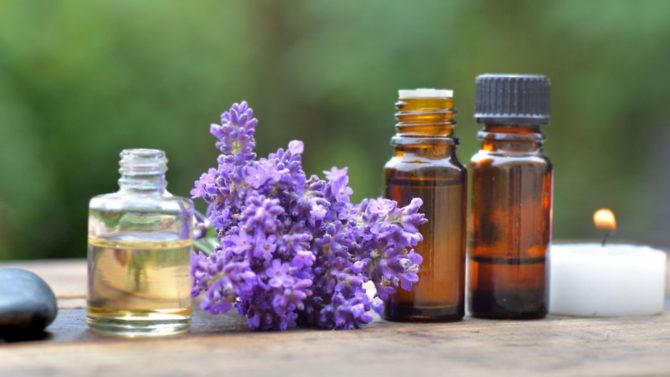 Thinking of buying French perfume for a Christmas present? Discover how nobility in France started the trend for French fragrances

Talk of French perfume, and Chanel N°5 or the town of Grasse in the south of France are likely to be mentioned. But what if we look further back to its origins? Poetically captured in Patrick Süskind’s bestselling 1985 novel Perfume, France has long been synonymous with the art of perfumery. Its origins can actually be traced back as far as 7000 BC, where pottery vessels were created in the Middle East to carry fragrances made from natural oils and resins.

In Ancient Egypt, the techniques of maceration (capturing aromas in solvents including oils and fats) were already developed, while incenses and scents were used in rituals and by the royal family. However, it was not until around 2000 BC that fragrances became more popular and indeed secular.

Take a journey through France with the FRANCE Calendar 2021

France’s own fragrant history began as the Renaissance court brought Italian tastes to the country in the 16th century. During the Middle Ages, glove-making and leather tanning had become big business in France, but the stench created by the tanning process left the end result somewhat fragrant, and not in a good way.

Catherine de’ Medici’s arrival in France from her native Italy after her marriage to Henri II in 1533 could arguably be seen as the beginning of French perfumery. Gifted with scented gloves, Catherine started a fashion that grew with the reign of Louis XV in the 18th century. Louis’ cour parfumée demanded new and innovative fragrances for both home and person, continuing the fashion started in the Renaissance for using scents to mask the odour of habitually unwashed bodies.

As Süskind wrote so eloquently in Perfume: “the peasant stank as did the priest, the apprentice as did his master’s wife, the whole of the aristocracy stank, even the king himself stank, stank like a rank lion, and the queen like an old goat, summer and winter.”

Soon the flower-growing industry of Grasse and the surrounding area which had begun in the 14th century blossomed to supply the demand. There has been a museum dedicated to perfumery in Grasse since 1921. The Musée International de la Parfumerie opened in 1989 and has now grown to over twice the size, with objects and collections tracing the history of the industry that has so shaped the area through thousands of years. Both museum and gardens are fascinating and well worth a visit. Grasse Jasmine Festival is usually held in early August while Expo Rose is mid-May.

Even once clean water and personal hygiene habits changed for the less malodorous, perfume continued to be a part of French life. Napoleon was reputed to be a big user of fragrance, with two quarts of violet cologne delivered to him every week, while Empress Joséphine used such a strong scent that her apartments were said to still smell of it decades after her death.

These days, France remains the spiritual home of perfumery. Accounting for the highest percentage of export sales of fragrance (worth €4.86 billion, 26% of the global total), French companies such as L’Oréal and Chanel still embody the scent of success.

A French icon: the Tricolore