The French words we use in everyday English conversations 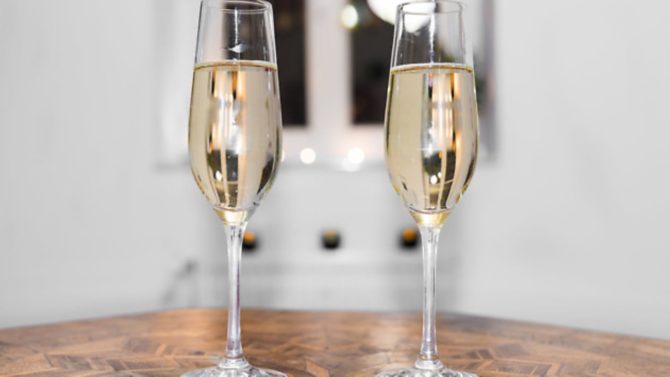 Some words just sound better in French! These are some of the French words we use in everyday conversation – you might not even realise that they are French

An alcoholic drink taken before dinner to stimulate your appetite

Used as a salutation to a person about to eat

Complete freedom to act as one wishes

A very predictable or unoriginal thing or person, a stereotype

A highly successful surprise manoeuvre, often used to describe a sudden seizure of power from a government

A feeling of having already experienced the present situation

A person who sets up a business

A report in the media that reveals something discreditable

The principal front of a building or a deceptive outward appearance

A thing that has already happened or been decided before those affected hear about it, leaving them no option but to accept it

A sudden shudder of emotion, often excitement or fear

A style or category of art, music or literature

A quality that cannot be described or named easily

An enjoyment of life

Ways you can learn French free

Let things take their own course without interfering

A summary or a CV

‘Réponez s’il vous plaît’, used at the end of invitations to request a response

The ability to do the right thing in every situation

An evening party or social gathering, typically in a private house

The complete natural environment in which a particular wine is produced, including factors such as the soil, topography and climate

The acknowledgement of a good or clever point made at one’s expense during a discussion or a scoring hit has been recorded in fencing.

A visual illusion in art, especially used to trick the eye into perceiving a painted detail as a three-dimensional object

Used to express success or satisfaction