The European Court of Justice ruling: social charges on non-residents is contrary to EU law 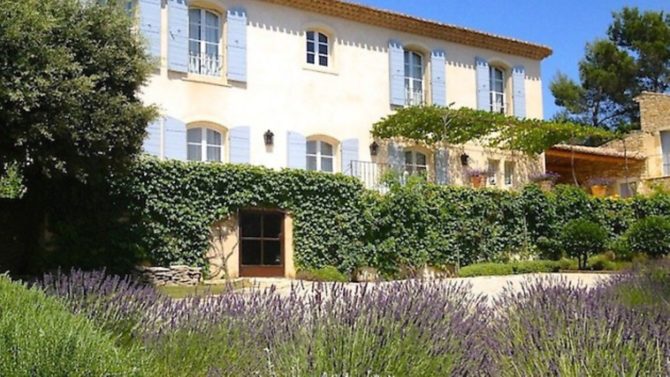 TAll income generated by property assets held by individuals residing in France are subject to social charges. The amended Finance Act for 2012 extended the scope of the payment of social charges to real income and real estate gains, from French sources received by non-resident individuals.

Since 2012, many non-French residents selling or letting their French properties had to pay those additional charges (15.5%) in addition to their capital gains or income taxes. This tax addition was highly criticised by the non-French residents as being discriminatory. A risk of double taxation was created on tax payers residing in a Member State.

The Court of Justice of the European Union (CJUE) in a judgment delivered on 26 February 2015, was asked to rule on the validity of the levy of social charges on patrimonial incomes perceived by a French-resident working in another Member State (Netherlands) of the European Union.

As expected, the Court has sanctioned the French tax regime entailing a cumulative application of social security legislation of two States. The court rules ruled this tax- accumulation is contrary to European law, and therefore prohibited between Member States (European Regulation no 1408/71 whose purpose is to ensure the freedom of workers within EU).

This decision should thus facilitate litigation cases already pending in France, opening the way for new claims for reimbursement of undue levies collected.

For more information on this topic or on other French property related matters, please do not hesitate to contact Loic Raboteau, International Legal Advisor, at [email protected]