How much does it cost to move to a French city? 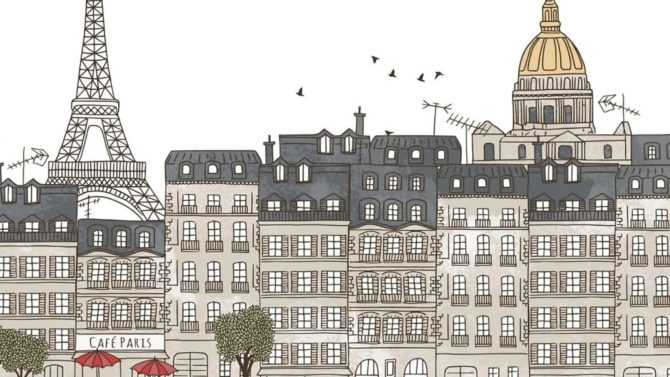 A study has calculated how much money you would need to save to cover day-to-day living expenses for the first three months in 10 French cities. Paris is the most expensive – but it’s cheaper than London

A new study has revealed how much it costs to relocate from the United Kingdom to some of the most in-demand cities around the world. Relocation specialists Movinga conducted the study to help those planning to move from the UK (and other countries) to prepare for their new lives abroad, by determining the costs associated with settling in to a new city.

The study includes 85 cities around the world that are known for attracting expats due to their work opportunities, outstanding education and lifestyle benefits, and 10 of those selected are in France. The French cities included in the study are Paris, Nice, Lyon, Bordeaux, Montpellier, Lille, Strasbourg, Nantes, Marseille and Toulouse.

The results were used to create the 2019 Moving Price Index, which calculates how much both individuals and families from the UK need to save to cover essential day-to-day living expenses for the first three months. These include transportation, food and drink, and new phone plans, and as it can often be difficult to secure a permanent home before arriving in a new country due to challenging property markets in popular cities, the average cost of rent in temporary accommodation has also been calculated. The cost of paying for storage for belongings while searching for a permanent home is included too, as well as the deposit, monthly rental costs and internet connection fee once a permanent home has been found.

Perhaps unsurprisingly, Paris was shown to be the most expensive city for both individuals and families, requiring the most amount of money to be saved to cover the first three months of a move there. It is still considerably cheaper than London though, where according to the index individuals would need a total of £6,626 to cover the first three months and families would need £14,451, with the cost of temporary rental accommodation alone coming in at £1,364 and £2,744 per month respectively.

Nice comes in second place for both individuals and families, where totals of £4,466 and £8,819 are needed. Those moving alone will find this cheaper than the UK’s second-placed city Manchester, where they would need £4,622 for the first three months, although families will find Nice more expensive as the cost of covering the essentials in Manchester is £7,530.

Meanwhile the cheapest French city for individuals to move to is Toulouse, where a total of £3,421 would be needed to cover the first three months, while for families it is Montpellier where a total of £7,030 is needed.

The top student cities in France

How to save money on your household bills in France