France’s fight against waste and plastic 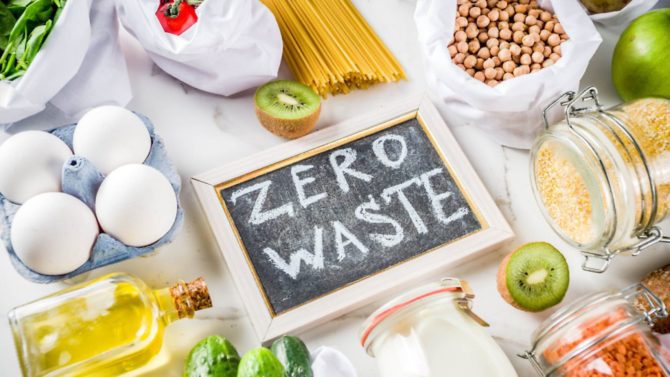 A wide-ranging anti-waste law in France aims to promote a ‘circular economy’ and has set several targets, including the recycling of 100% of plastics by 2025 and the phasing out of all single-use plastics by 2040. According to industry figures France’s current recycling rate for plastics puts it among the EU’s ‘poor performers’, so what is the country doing to help it reach those ambitious targets? Here are some of the steps it has taken so far…

– In 2016 France became the first country to ban supermarkets from throwing away or destroying unsold food that was approaching its best-before date. The stores were also banned from deliberately spoiling food in order to prevent it being foraged from their bins. The new law, which followed a campaign by councillor Arash Derambarsh and was passed unanimously by the senate, means the stores must instead donate any unsold food to charities and food banks.

– In 2019, France announced plans to introduce a tax on packaging made from non-recycled plastic, which would result in products packaged in plastic not made from recycled materials costing up to 10% more.

– In January 2020 another landmark law was passed in France, this time banning designer clothes and luxury goods companies from destroying unsold or returned items. The law also covers electrical items, hygiene products and cosmetics, which must now be reused, redistributed or recycled.

– On 1 January 2020 France took its first steps towards phasing out single-use plastics. The ban started with plastic plates, cups and cotton buds, and plastic straws and cutlery will follow on 1 January 2021, while 2022 is expected to see a ban on plastic tea bags and toys distributed free of charge in fast food restaurants. In 2022, fast food restaurants will no longer be allowed to use disposable dishes for meals served on site.

– France’s first zero single-use plastic hotel opened its doors in January 2020. Working in association with Racing For The Oceans, the Best Western Opéra Liège in Paris has removed all single-use plastics from its 50 rooms, suites and facilities, replacing them with more sustainable materials. This innovative approach will eliminate more than 24,000 plastic bottles, 55,000 cosmetics packaging and 16,000 plastic bags each year.

– Paris mayor Anne Hidalgo has pledged that the French capital will be ‘plastic free’ by the 2024 Olympic Games, which will be held in the city. Meanwhile the Paris Olympic Games 2024 committee has announced a bold strategy to deliver the most sustainable Games ever. As the first Games to be fully aligned with the Paris Climate Agreement, the sustainability initiatives will result in a 55% smaller carbon footprint than London 2012.

11 ways you can make your French property more eco-friendly

Previous Article Living the good life in south-west France
Next Article How well do you know France’s overseas regions?