Can you take GCSEs in France? 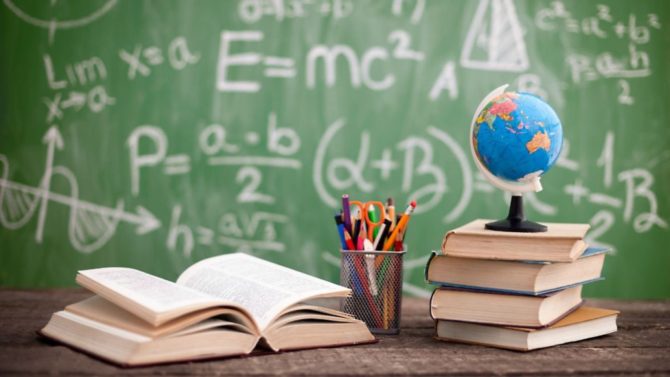 What are the education options for young expats in France? Kirsten Stroud discusses the IGCSE

A Living France reader asked “I am hoping to move to France with two children in the next couple of years. I am starting to look at education options for them and I see they can take the IGCSE in some places. Is this the same as the GCSE in the UK and would they need to understand French?”

IGCSEs are fundamentally thesame as GCSEs. They both have the same standards and levels of study. The ‘I’ stands for ‘International’ and they are written to be more relevant to students learning outside of the UK. The main differences between the exams are as follows:

– IGCSEs are mainly tested through final exams, however in some subjects there is a coursework option. This will depend upon individual school choices.

– IGCSEs have less administrative constraints meaning that it is easier to study for them online.

– IGCSEs have two exam sessions per year, June and January, unlike GCSEs where the exams must be sat in May/June.

– IGCSEs are aimed at students all over the world, therefore there are some differences in coursework. For example, in IGCSE English Literature, Shakespeare is optional, unlike in GCSE.

– IGCSEs tend to have more ‘open-ended’ questions than GCSEs. Since the recent reform of GCSEs in the UK, it has been suggested that IGCSEs are easier than GCSEs.

Cambridge International, who offer IGCSEs, recently applied the comparative methods used by Datalabs to compare their results and no evidence was found that their IGCSEs were graded any more leniently than England’s reformed GCSEs.

To study purely for IGCSEs your children would not need to understand French as the programmes are taught in English. However, depending on which form of schooling you choose for them then French might be necessary. You have three main options:

– Independent private international schools: These schools are able to offer a purely English-based curriculum so therefore no French would be required.

– Studying online or part-time: If your children are under 16 years of age, this would be considered as home schooling. In this case you have to register with the local town hall (mairie) and once a year your children will be tested to make sure that they are continuing to progress in education at their expected age level. This will include learning and using French.

– French school with IGCSE option: In this case your children would need to speak and understand French as it will be obligatory in order to to follow the French curriculum and pass the French end of secondary education exams (Diplôme National du Brevet) as well as the IGCSEs.

It should also be kept in mind that it is useful to have an IGCSE in English Language if you move to France when your children are young and they go through the French education system. For many universities in English-speaking countries it is a requirement to have at least a Grade C in this subject so as to prove the student’s ability to study in English at a higher level.

Email your questions for our panel of experts to [email protected]