How to choose a mutuelle

First published: 2 May 2017 by Catriona Burns 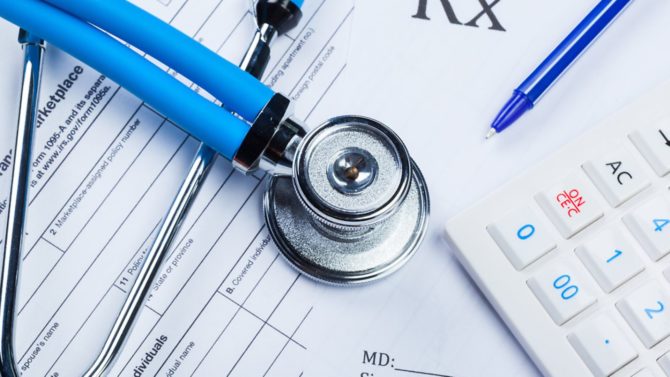 Finding the right mutuelle (top-up health insurance) in France can be enough to make you feel ill. But considering these points will help you make the right choice

Healthcare in France: what is a mutuelle?

Why are mutuelles so important?

“There is no free NHS in France,” explains Paulette Booth from AXA Agence International. “In the UK, you pay National Insurance contributions; in France, you pay contributions to la Sécurité Sociale. When you have a doctor’s appointment, treatment, tests or hospitalisation, you will receive a refund for a percentage of the cost from la Sécurité Sociale. A mutuelle top-up policy will help to cover the shortfall in what you pay for medical treatment.”

Peter Musto from SwissLife Assurance says that everyone in France has a mutuelle. “They are very important as la Sécurité Sociale (CPAM if you are employed or unemployed; RSI if you are self-employed) does not fully reimburse you and the more expensive the bills are the less they give you back,” he says.

Reimbursements are calculated according to a limit that every treatment has, called a base de remboursement. La Sécurité Sociale pays a percentage of this (usually 70%) towards the cost. So, for example, if the treatment bill is €500 and the base rate is €100, la Sécurité Sociale will only reimburse you 70% of the €100 – so you would get back €70 and have paid €430. That’s where a mutuelle comes in – to top up the reimbursement and save you from costly medical bills.

Paulette points out how important this top-up can be. “The fees for a hospital stay can run into the thousands. Nobody can predict what medical needs they will have from one day to the next.”

What is a mutuelle?

Heathcare for expats in France

What healthcare are retirees in France entitled to?

What kind of mutuelle is right for me?

When it comes to the level of cover, Peter advises people to go for ‘normal’ cover, because it’s not that much more expensive than the 100% basic cover. “I advise 150%. If you are not very healthy, have problems with your teeth or you need glasses and you consult a lot of specialists, I would go for a 175% to 200% cover.”

“The most important thing is getting something that suits you, your family and your budget,” says Paulette. “For example, if you wear glasses then you can increase the cover on one of the options to give you more cover for that area rather than moving up to the next level of cover.”

Robert Pearson and his wife Nancy have been living in France since 2013 and are both retired. They have a mutuelle with UGIP and pay €130.77 each month for joint cover. “Our mutuelle has been useful a number of times,” says Nancy. “I had an operation on both my feet earlier this year,” she says. “This involved removing two bunions and breaking and re-adjusting three toes. I had several X-rays, one operation, one night’s stay in hospital and 10 days of nursing care, which would have cost a fortune without the mutuelle.” But Robert sums up just how priceless a mutuelle is when he says, “Peace of mind is a big factor.”

Previous Article Is a popular tourist area the best place to buy a holiday let?
Next Article 27 things you need to know about French food etiquette