How to apply for a carte de séjour in France 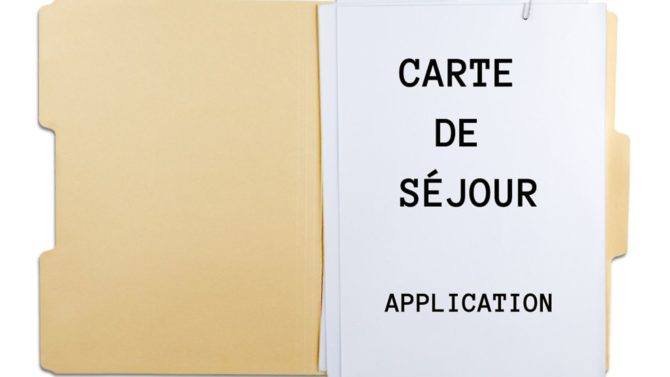 With Britons living in France being advised to apply for a carte de séjour before Brexit, here’s what you need to know about how and where to apply for a residency permit

You will need to make your application at the préfecture that covers the department you live in. Visit your préfecture’s website for instructions – this can be found using your department’s name followed by .gouv.fr (for example www.dordogne.gouv.fr) and clicking on the ‘Accueil des etrangers’ section.

WHAT YOU WILL NEED TO APPLY

Resident for less than five years

If you are employed, you will need:

If you are self-employed, you will need:

– proof of self-employment (eg. accounts books, proof of affiliation to a social security regime, copy of your registration with the Chambre de Commerce)

If you are not economically active (retired or not working), you will need:

– proof of an income to prove that you are ‘self-sufficient’ so as not to be deemed ‘an unreasonable burden’.

Resident for more than five years

If you have been legally resident in France for more than five years you can apply for a carte de séjour permanent, which allows you to live in France without having to meet any conditions. The card is free, lasts for 10 years and is renewable. You will need:

Further information can be found on the government website

If a withdrawal deal is agreed, residency cards obtained before March 2019 will continue to be valid during the transition period until 31 December 2020, after which they will need to be exchanged for a new card that will be provided for in the withdrawal agreement. Following the UK parliament’s rejection of Theresa May’s Brexit deal last week, French Prime Minister Édouard Philippe has triggered a €50 million plan for a no-deal Brexit, which would include investment in border control checkpoints and hiring 600 additional government employees. A law has been approved by parliament that would allow the French government to impose emergency measures by decree if necessary to cope with the consequences of a no-deal Brexit including steps to “stabilise” residence, work and welfare rights for British citizens in France, who would have 12 months to apply for permission to stay.

Brits should be allowed to stay in the event of a no-deal Brexit, says France

Previous Article Quiz: Can you match these tasty French dishes to the area they’re traditionally associated with?
Next Article Last-minute breaks to France for February half term