French language lessons: how to use accents

First published: 17 May 2018 by Sophie Gardner-Roberts 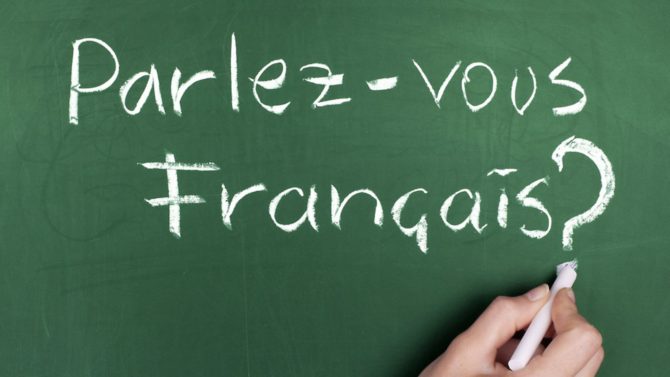 Get to grips with the French language: learn when to use accents and find out how French accents change the pronunciation of French words and how to type them on a keyboard

It changes the pronunciation from ‘uh’ to ‘ay’ as in éléphant, pronounced ay-lay-fon. The lack of an acute accent in ‘semelle’ (sole) means ‘se’ is pronounced ‘suh’.

A grave accent appears over the letter ‘e’ when the following syllable is mute, as in ‘père’ (father), pronounced ‘peh-r’ or ‘près’ (near), pronounced ‘preh’. The accent grave is place over an ‘a’ or a ‘u’ in some words to distinguish them from others that are otherwise spelt the same way but have a different meaning. Example: ‘elle a’ means she has, while ‘à la maison’ means ‘at home’ and ‘où’ means ‘where’, while ‘ou’ means ‘or’.

Quiz: How good is your French?

A circumflex is a sign that indicates a spelling change. For example, ‘fête’ and ‘château’ used to be spelt ‘feste’ and ‘chasteau’. It changes the pronunciation when placed above ‘e’, ‘a’ and ‘o’. ‘ê’ is pronounced similarly to ‘è’ while ‘â’ and ‘ô’ are pronounced like the normal letter, just slightly more drawn out. ‘î’ and ‘û’ are pronounced the same. The circumflex is also used to differentiate homophones.

It changes the pronunciation of the words as the accented vowel must be pronounced distinctly from the vowel preceding it. For example, ‘canoë’ is pronounced ‘ca-no-eh’ and ‘naïf’ (naive) is pronounced ‘na-ee-f’.

Previous Article Which is your favourite market in France?
Next Article 21 traditional villages in Provence you should stroll through