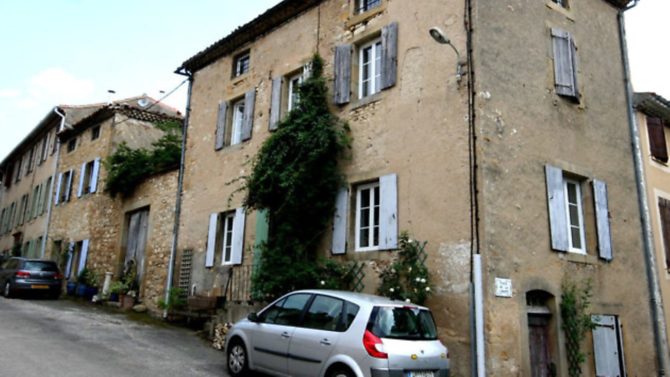 The agency is based in Quillan, a small market town in the foothills of the Pyrénées around 50km south of Carcassonne, and we cover a radius of 35km from our Quillan base.

How did you come to work in France?

The agency was started by a husband and wife team in 2002. Ryanair was operating from Carcassonne and Perpignan airports and gradually this relatively undiscovered area became a favourite holiday destination. I got involved in the agency to help with their English-speaking buyers.

At that point, the agency took on properties from anywhere it could obtain them, but the 2008 downturn hit hard, so when I took it over at the end of the following year it was time for a radical rethink and refocus. When we joined the Century21 network in 2011, we were no longer working alone, but in association with the neighbouring, existing agencies.

What budgets do your British clients typically have?

Our purchasers typically fall into one of two categories. Young families wanting a holiday home have anything from €20,000 for a lifetime’s renovation project, to €200,000 if they have an inheritance. Older people who wish to retire here have typically sold up in the UK and have budgets in the region of €200,000 to €400,000. Fortunately, we have properties to satisfy people across both these ranges.

What properties are proving popular with British buyers at the moment?

People coming here to retire generally want a low-maintenance house, often with single-storey living and within easy reach of amenities. Such properties are found on the periphery of the larger villages, such as Quillan and Esperaza.

How is the French property market looking to you at the moment?

2013 was an excellent year for us, inevitably helped by the more realistic prices brought about by a real desire to sell and not just test the market. Although the exchange rate has slipped over the last few years, if anything the gap between UK and French prices (certainly in this area) has grown, making property here better value than ever in relative terms.

What are your predictions for the market over the next six months?

The UK economy seems to be improving, giving people more confidence to invest in second homes. Coupled with the excellent prices we now have, this bodes well for 2014. We also expect that President Hollande’s government will submit to widespread pressure for fiscal stability, which in turn will encourage more purchases from French nationals.

What is your favourite part of the area you cover, and why?

The Plateau de Sault is exceptionally beautiful and in the winter and spring it is surrounded by the snow-capped peaks of the Pyrénées. The sky has an extraordinary quality of light, ideal for artistic pursuits.

Can you reveal any inside secrets?

Nébias, a village 10km west of Quillan, has a little-known natural labyrinth composed of giant limestone blocks interspersed with trees and vegetation. It covers a large area and, as much of it looks very similar, it is very difficult to work out whether you really are back at the same spot that you passed five minutes ago! It’s a great family outing – but my advice is to always take a GPS with you, just in case.