7 popular French Youtubers to watch to improve your French 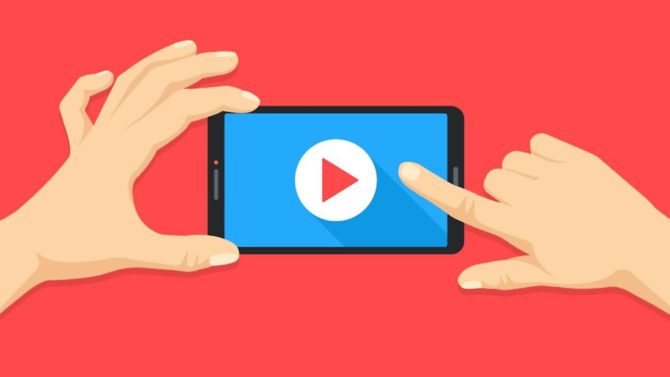 Improve your French while having fun with these Youtube stars

France’s own Zoella, Marie Lopez is a 25-year-old vlogger extraordinaire. As well as covering the standard hair and make-up tutorials, homemade facemask recipes and day-in-the-life videos, Marie also broaches more harrowing topics, including her heartbreaking experience of bullying at school and her struggles with body issues.  Check out EnjoyPhoenix’s channel

Norman’s wicked sense of humour transcends languages – his most popular videos have tens of millions of views each. He thrives on making the mundane funny – some of his most-viewed videos revolve around simple themes such as ‘Avoir un chat’ (owning a cat) and ‘Les Toilettes’ (the bathroom).

The coolest history teacher you’ll meet! Benjamin Brillaud takes us on a historical tour de France (and beyond) with his fantastic videos for history buffs of all levels. For French learners, he speaks clearly and not too fast – useful for picking up new history-related vocabulary.

Younger children will love to get their first taste of French with the colourful world of the Titounis, a cheery cast of animals who sing and dance. Choose from cute nursery rhymes, fairy tales and bedtime stories, created by a mother from the south of France with an artistic flair.

Learn to cook quick and easy French treats on this fantastic channel for the amateur cook. The host, Chocmiel, uploads videos almost every day, so there’s plenty to choose from: how about courgette quiche de maman, mousse au chocolat or the perennial favourite of traditional French crêpes?

Having made videos since 2012, François Theurel is one of France’s most popular film Youtubers, spreading his love for all things cinema online. One of their best series is called Cinema Trips, where they visit different places that have become stars of global cinema, including Switzerland, Ireland and North Africa.

Part of the French comedy collective Studio Bagel, Natoo (Nathalie Odzierejko) used to be a police officer until she became a full-time actress and Youtuber. Her videos are extremely relatable (don’t miss her one about being under lockdown) and as well as sketches and vlogs, she also makes hilarious music videos.

Previous Article Recipe: Molten Chocolate Cakes
Next Article Easter egg hunt: Can you spot all the eggs in these pictures of France?