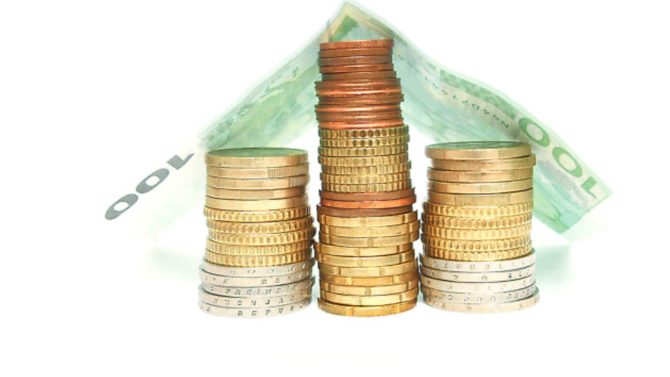 Two minds, as they say, are better than one, so with notaires’ fees increasing in March, Matthew Cameron explains why it is still worth engaging a UK-based solicitor

Notaires’ fees are due to be increased at the start of March 2014 and the question on everyone’s lips is whether this increase is likely to have any major impact on the French property market. The change in fees stems from a piece of legislation which was passed early on in 2013, and aimed to allow regional government to claw back a certain proportion of central allowances that had been withdrawn. So to replace government subsidy, notaires will be charging a little extra for property transactions.

The amount of the increase will vary as regions will be able to determine their own differing rates. The probable result, though, is that it will add a further 0.7% of the price paid by way of fees. As an example, a house purchase which currently costs €200,000 including fees, will soon cost a further €1,400.

It is perhaps reassuring then that the increase is limited in time; it will remain in force for two years.

SO WHAT DOES A NOTAIRE DO?

It is important to bear in mind that notaire’s fees, as well as the stamp duty and other disbursements payable on a purchase, are controlled entirely by statute. This is unlike the way in which a solicitor will work in Britain.

There are other differences between solicitors and notaires, and it is useful to recall these. A solicitor will not act for both parties in a standard sale and purchase transaction, because of the conflict of interest; a solicitor is obliged to act in the interests of the client.

A notaire, however, is predominantly independent, acting for neither seller nor buyer. One notaire can – and often does – complete a sale transaction without a second notaire representing the other party. The notaire’s task is to transact the purchase, to ensure that a transfer is completed, and that the correct taxes are paid. The notaire is ostensibly disinterested in the transaction.

On the other hand, only a notaire is permitted to register a deed at the French land registry. Notaires have a monopoly on completing French property transactions, meaning that a notaire has to be involved in any French property sale or purchase that is carried out.

DO I NEED A SOLICITOR?

While the roles of solicitors and notaires differ, they are not in conflict in any way; on the contrary, each party has a specific role to play in the whole process.

If the notaire’s duty is to ensure that the transaction completes successfully, the solicitor’s firm is best placed to ensure that

the transaction is completed in the interest

Negotiating the terms of a contract is something that the solicitor will anticipate undertaking. If there is anything that may not be suitable then this should be discussed and possibly amended. Understandably, a client with perhaps very little knowledge of French legal processes and procedures may feel daunted by the prospect of renegotiating a contract, and that is where having a solicitor can be very helpful.

What is more, the two professionals are able to complement each other: a notaire may be ready to suggest to a client different ways in which a transaction can be structured (with a view to inheritance law and tax matters) but one would not necessarily expect them to appreciate if there are tax implications in the UK. It can indeed be the case that ownership structures which are extremely tax-efficient in France could prove to be costly in the UK.

While you are not required to have a solicitor, ensuring that a transaction is overseen by two professionals – the notaire in France and a specialist in the UK – is always a good idea. It is to be noted that the governing body of French notaires, the Conseil Supérieur du Notariat, positively advocates the involvement of a British solicitor’s firm (which will be duly governed by the Solicitors Regulation Authority) when there is a UK national involved in the transaction.

The extra expense should be worthwhile. Just as with sufficient careful advanced planning, the slight increase in notaire’s fees should not in itself cause too many problems for British buyers.

Matthew Cameron is a partner at AshtonKCJ

Previous Article Happily ever after in France
Next Article Equine property