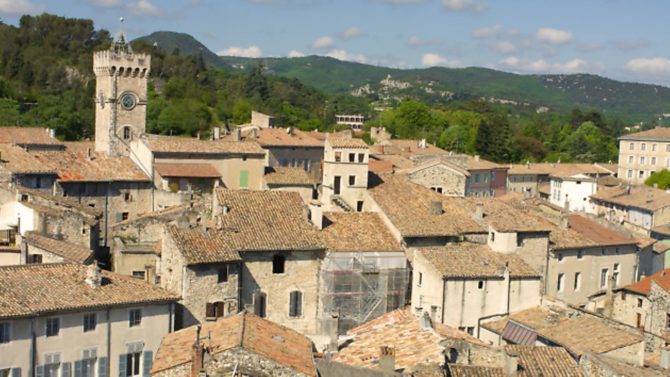 Following the news of a major reversal in French social charges legislation, Kehinde Dauda explains how this might affect your investments in France

Many readers will be aware of the recent ruling by the EU Court of Justice regarding French social charges. The ruling published on 26 February 2015 effectively means that France has been imposing these social charges (currently at a total rate of 15.5%) on certain taxpayers unlawfully.

The reason it has attracted so much attention in the UK is undoubtedly because of the introduction in 2012 of French social charges on non-French residents’ rental income and capital gains in respect of property situated in France.

Interestingly, the case which triggered the ruling is unrelated to this relatively new law. I will describe the background and explain the ruling, why it will affect many non-French residents owning French property and how you can go about getting a refund from the French tax authorities if at all possible. There is no automatic refund of the social charges, although the ruling does provide a strong basis for making a refund claim.

As a general rule, the EU regulations also require that individuals are subject to the social security legislation of the country in which they work, which, for the vast majority of people, is easy to determine. The exceptions are those on temporary secondment and multi-state workers who carry out employed or self-employed activities in more than one member state.

Under certain conditions, temporary secondees may remain subject to the social security legislation of the country from which they were posted, even though they are working in another member state.

There are also specific rules governing multi-state workers. The key point here is that, once it has been determined which country’s social security legislation you are subject to, you should only pay social security contributions in that country.

In the UK, national insurance contributions are due only on salary and business profits; they are not applied to investment income such as bank interest, dividends and rental income.

In France, however, social charges levied on investment income have been in existence for many years, but they did not apply to non-French residents.

In 2012, this changed following François Hollande’s election as president and the subsequent change of government. One of the new measures introduced was the application of these social charges to rental income and capital gains of non-French residents in respect of property situated in France.

It applied to rental income from 1 January 2012 and to capital gains on sales from 17 August 2012 (the day after the law was officially published). Therefore from 2012, it was no longer only French residents subject to another country’s social security legislation who were affected by these social charges, but also non-French residents who may never even have worked in France.

France had long argued that it could legitimately levy the social charges on investment income because although they contributed to the country’s social security budget, they did not give rise to any specific benefits for the payer, and therefore they were more akin to a ‘tax’ than to a ‘social security contribution’.

This is in contrast to social charges on salaries, for example, which entitles the payer to certain benefits such as healthcare, unemployment benefits, pension and so on.

Long before 2012, a Dutch national, Mr de Ruyter, a migrant worker who was resident in France but subject to Dutch social security legislation, had challenged the French tax authorities’ imposition of the social charges on his investment income going back to 1997. His case progressed through the French courts until it reached the Supreme Court.

The Supreme Court then deferred the question to the EU Court of Justice of whether social charges on investment income were subject to the EU social security regulations, simply because they formed part of France’s overall social security budget. The answer was a clear ‘yes’. As a result, de Ruyter should not have to pay French social charges, even though they applied only to his investment income.

What the French government’s response will be is not immediately obvious; however, one can expect the law governing these social charges on investment income to be modified.

Since the social charges on rental income of non-residents came into force with effect from  1 January 2012, all those affected are still within the 31 December 2015 time limit for making a full reclaim of charges paid.

The law is less clear on the time limit for reclaiming social charges paid on the capital gains on the sale of property situated in France. It may be the end of the second year following payment of the charges, but it is safer to assume it is the end of the following year. At worst it is too late to make a claim for sales occurring in 2012 and 2013, but it is not too late for sales made in 2014.

The claim itself can be a letter sent to the French tax authorities detailing the amount paid (including a copy of the tax bill) and requesting a refund of the social charges on the basis that their application contravenes EU law. It is also possible to make your claim online if you have registered online.

There is a potential obstacle which may result in a claim being rejected: French law states that non-French residents making a claim need to elect for French domicile. This piece of legislation may in itself contravene EU law, but that’s another story. In order to avoid a rejection on this technicality, which is a real possibility, it may be wise to make the claim using a French address, perhaps a second property owned in France, a trusted relative or friend in France or a professional adviser in France.

To conclude, although one would hope that a refund by the French tax authorities would be the natural consequence of the ruling, it is by no means a foregone conclusion.