Will 2017 be a good year for the French property market? 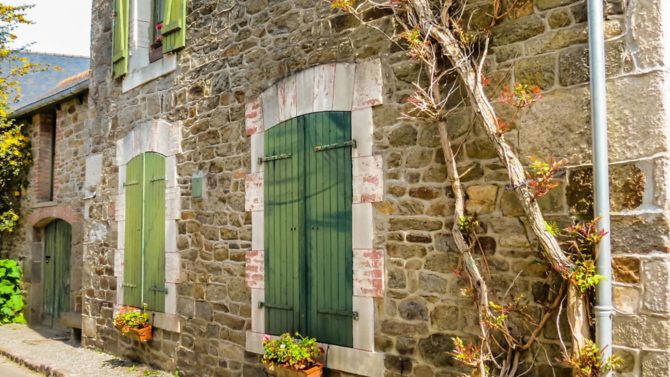 It has been a busy year in the French property market…

A record-breaking 907,000 properties changed hands in France in the year to May 2017, comfortably eclipsing the annual figure of 824,000 recorded in May 2016 and the previous record of 837,000 recorded in May 2006. According to the latest Notaires de France report, sales are going through quicker than before as eager sellers and buyers rush to complete their transactions.

Does that mean that the property market has recovered pre-crisis levels?

While 907,000 transactions constitutes a new record, this figure does not take into account new homes that have been built in the intervening years, say the Notaires.

“Even if these 907,000 completed transactions are a record, it is all relative, as the number of properties is actually increasing by around 1% thanks to the construction of new-builds,” the report says. “You would need 930,000 transactions a year to mirror the very dynamic year of 2006, although this is still possible this year.”

What about property prices?

Property prices for resale homes (excluding new-builds) are continuing to rise, measuring an increase of 2.7% year-on-year in the first quarter of 2017. Apartment prices saw the biggest increase in value, a year-on-year rise of 3.2% while house prices rose by 2.3%.

Are property prices increasing in all areas of France?

Property prices soared in Bordeaux with an increase of 15.5% year-on-year in apartment prices and 8.7% in house prices in the first quarter of 2017 and Bordeaux has now overtaken Nice to become the most expensive city in France after Paris. This is partly due to the new high-speed train link reducing travel time from Paris to just 2 hours.

Will the trend continue?

Projections for the end of August 2017 suggest that the upward trend will continue with a predicted increase of 1.2% year-on-year for house prices and 4% for apartment prices at the end of August. However, the report warns that a rise in social charges and changes to capital gains tax could impact the property market in the future.

Previous Article See how much Paris has changed since 1900
Next Article What is it like to live in Normandy?