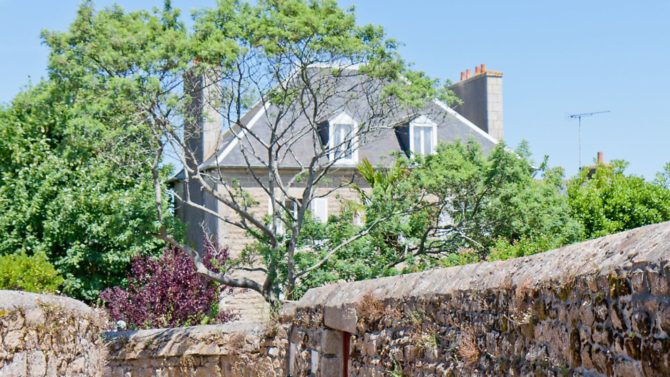 British buyers remain the top foreign buyers of French property and Brexit seems to have had limited impact on their plans to buy in France, according to a recent survey

According to a recent survey by BNP Paribas, British buyers are still following their dream to buy a property in France despite concerns about Brexit and the effect it could have on them.

In fact, despite a slight drop compared to 2015, Brits are still the top foreign buyers in France accounting for 32% of non-resident transactions in 2016. British buyers were the top nationality of foreign investors in 10 of France’s 21 regions (before they were merged into 13 larger regions), and in the top three nationalities in five other regions. Unsurprisingly, the most popular regions with British buyers were Rhône-Alpes, Aquitaine, Poitou-Charentes and Brittany.

Of the respondents to the survey, 28% had already abandoned their plans to buy a property in the eurozone following the EU referendum but most British buyers have not been deterred. Of those with property buying plans underway, 42% said Brexit has not made any difference to their plans and 23% have actually accelerated their plans in order to buy before the UK leaves the EU. Of the rest, only 5% have abandoned their plans with the majority (23%) simply postponing their European property purchase until the situation is clearer.

The main concerns among prospective property buyers were related to visa restrictions and uncertainty over healthcare and pension rights as well as the possible increased cost of living and property if the pound falls in value. These concerns seem to have caused some buyers to postpone their plans but have also pushed many into accelerating their purchase in order to buy before these factors affect them.

Brexit: will British expats still be able to live in France

For British buyers, the primary reasons for buying a property in France remain the French way of life and climate, and so Brexit is having limited impact on them and their French property dreams.

This survey is supported by first-hand accounts from French estate agents who tell us that there was an initial panic among British buyers after the referendum result which led to some pulling out of transactions but a few months later most had returned determined to buy their French property after all. In fact, most agents report that demand from British buyers has not fallen and, although some are taking precautions, such as taking out French mortgages to protect against currency fluctuations and splitting their time between the UK and France to keep UK rights, Brits are still buying in France.