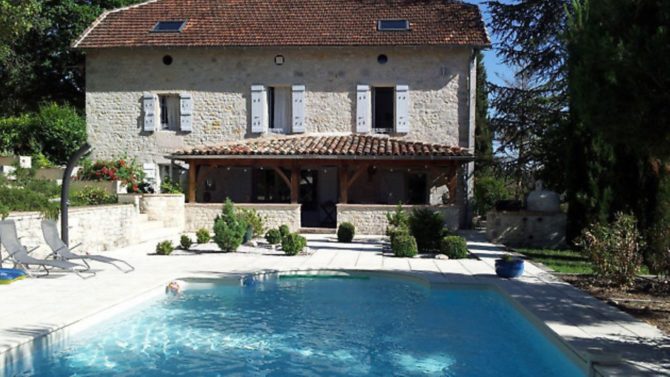 Surveys in France are not a common part of the buying process, but that doesn’t mean you can’t or shouldn’t have one carried out. If you would have one done on a property in the UK, why wouldn’t you have one done in France? It’s perhaps even more important to have this peace of mind when buying a property in a foreign country.

There are a number of British surveyors operating in France, either based there or travelling from the UK. Bear in mind how the differences in the legal system between the UK and France can affect your decision to have a survey – it’s mainly a matter of timing, as under the French system contracts are signed towards the beginning of the conveyancing process. For that reason, you either need to have a survey done before you sign the compromis de vente or include a conditional clause in the compromis saying the sale is dependent on a successful survey.

Note that the vendor is obliged to provide certain diagnostic reports often referred to as surveys, for example, an asbestos or termites report (covered in more detail on the following pages), but these are not the same as a structural survey. If you go ahead with a survey, these diagnostiques should ideally be shown to your surveyor too.

Of course, it’s not obligatory to have a structural survey done but here are a few reasons why you may want to.

1. Peace of mind: Even if you’re familiar with older properties, building styles and materials differ from the UK to France, and across the French regions, so it is advisable to have a property professionally checked out by someone experienced in assessing French property.

2. The price is right: In addition to highlighting a building’s technical deficiencies and offering remedial advice, a survey may also include estimated expenditure for the remedial work. In certain circumstances this information can be used when negotiating the sale price, providing the property hasn’t already been priced to reflect any work needed.

3. Hidden defects: The consequences of hidden defects often turn out to be the most costly, and are not generally detected by the untrained eye. Although it is usually considered that structural problems are the most expensive to rectify, it is in fact elements such as roofs, heating systems and electrical installations that may turn out to be the most expensive to put right, so it is wise to get professional advice on all of these.

4. Old or new: Even modern buildings can benefit from a survey – although there are rules in place to govern new construction and major renovations, France does not have a system of building inspectors to administer the necessary controls.

5. A good investment: The cost of a survey is worth it if it helps avoid costly repair work that you may otherwise have been unaware of. You may also be able to offset the cost against reductions in the price during negotiations.

One of the main concerns for buyers and surveyors is movement in a building, including subsidence or spreading roofs, which can result in worrying cracks and deformed walls, especially stone ones. In the past, stonework may not have been pointed, and a lack of adequate weather protection could lead to collapse over time.

Remedial works can be expensive but very little will be beyond repair – whether it is financially viable to do so is another question. Sometimes, the most scary looking crack is actually nothing to worry about – smaller ones that are still opening up can point to a bigger problem than those that have long since stopped moving.

Damp is another area that causes great concern among buyers but again, it isn’t necessarily a deal-breaker. It is not uncommon in French properties, largely due to the lack of damp-proofing in walls or floors, and exacerbated by high external ground levels butting up against the building – especially older ones – or broken gutters. There are, of course, various methods to deal with damp, from simply fixing the gutter to installing damp-proof courses, but it is more difficult to address if it affects internal floors and fixtures and fittings.

General finishes such as plasterwork, decor, and fixtures and fittings will naturally suffer from wear and tear but they can be a good indicator of the overall condition of a property.

However big or small, there is a solution to all problems with a property and a survey is not meant to put you off buying a property, but rather it should provide you with professional advice so that you are in the best position to deal with any issues that may arise.

Read our other buying guides on:

What and where: 6 things to consider

8 ways to find a property

The role of the notaire

Completion and the acte de vente