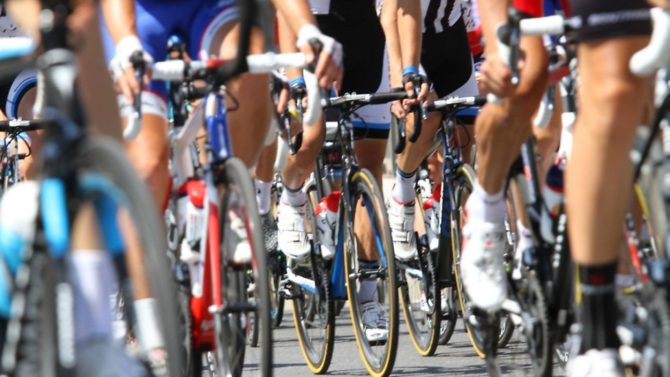 With four-time winner Chris Froome out of the race, could 2018 winner Geraint Thomas ride to victory again this year?

The 106th edition of the world’s most famous cycling race begins on Saturday 6th July and this year the Belgian city of Brussels has the honour of hosting the Grand Départ. The 2019 route comprises 21 stages and passes through 37 departments in France, culminating as always in Paris where the peloton will cross the finishing line on the Champs-Élysées on Sunday 28th July.

However, with four-time winner Chris Froome now out of this year’s race after he sustained serious injuries in a crash during the Critérium du Dauphiné in June, and 2018 Tour runner-up Tom Dumoulin also unable to take part due to injury, who might take the title this year?

Among the favourites is defending champion Geraint Thomas, who despite a fall in the Tour de Suisse will be in pursuit of a second Yellow Jersey. The 33-year-old Welshman will be sharing leadership duties with his Ineos teammate Egan Bernal, a 22-year-old professional cyclist from Columbia who is also tipped for possible victory. Thomas and Bernal will go into the Tour de France as joint leaders.

Other contenders for the title include Danish cyclist Jakob Fuglsang, following his victory at the Critérium du Dauphiné, while Briton Adam Yates is also hoping to replicate the form of 2016 that saw him finish fourth.

Frenchman Thibaut Pinot is the favourite to secure a first Tour victory for France since Bernard Hinault in 1985, while fellow Frenchman Romain Bardet is considered to be an outside bet having achieved a top 10 finish in each of the last five Tours.

Where to buy a property if you love cycling

The stages of the 2019 race will include:

The individual time-trial will take place in the city of Pau in Pyrénées-Atlantiques on Friday 19th July, which will also mark the 100th anniversary of the introduction of the coveted Yellow Jersey (maillot jaune) to the iconic cycling race.

This will be the third time that a stage finish is set on top of Col du Tourmalet in Hautes-Pyrénées, the legendary climb that has been a feature of the race an impressive 82 times, making it the most climbed mountain in the Tour de France’s history.

QUIZ: How much do you know about the Tour de France?