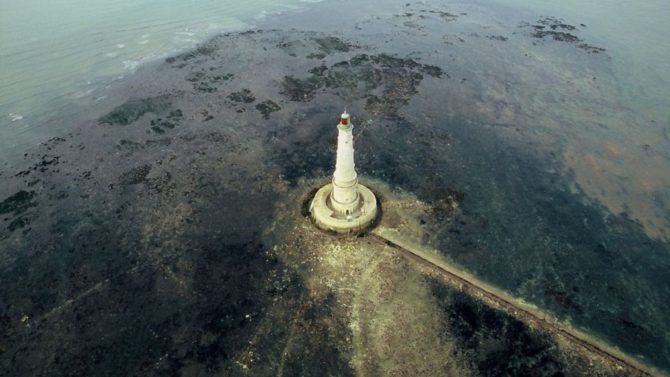 France has no shortage of UNESCO-recognised destinations: 48 of them, to be precise, putting the country in the top five globally by number of sites. They can be cultural (Bourges cathedral, the Canal du Midi), natural (Chaîne des Puys – Limagne fault tectonic arena) or a mixture of both (the Pyrénées – Mont Perdu). 2021’s new additions are all cultural – find out what they are and why they’re so special.

The cosmopolitan capital of the Côte d’Azur needs no introduction. Nice’s reputation as an all-year-round resort helped to cement its place in the latest round of UNESCO recognitions. Its attractive climate has lured the aristocracy and celebrities to this stunning part of the Mediterranean since the 18th century and its star has only increased with age.

Vichy, Allier (part of the Great Spa Towns of Europe)

Eleven of Europe’s most storied spa towns have been recognised for their role in Europe’s spa culture heritage from the 18th to the 20th centuries. The only resort to be given the nod in France is Vichy, whose hallowed waters were loved by the French bourgeoisie. Today you can visit the Vichy Célestins Spa Hôtel, Europe’s largest spa hotel, to take the waters.