Win! The Body in the Castle Well by Martin Walker 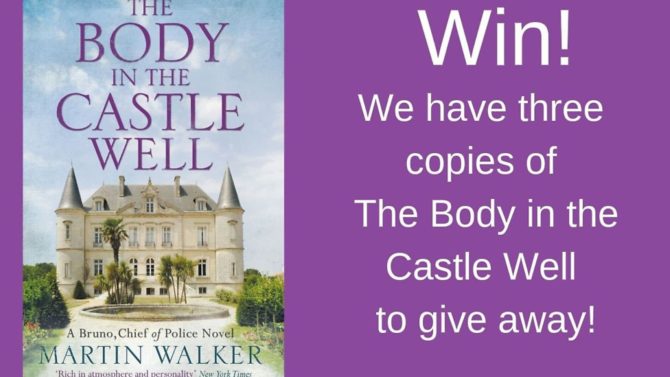 For your chance to win the latest instalment in the Bruno, Chief of Police, series, enter our competition

The next instalment of the fantastic Bruno, Chief of Police, series is here, offering all the excitement and intrigue we have come to expect. This time Bruno is investigating the case of a rich American art student who is found dead at the bottom of a well in an ancient hilltop château. She had been researching the archives of a French art historian and war hero, a thread which leads Bruno from 1945 Berlin to France’s colonial war in Algeria.

The Body in the Castle Well, by Martin Walker, published by Quercus, £20

We have three copies to give away. The closing date for entries is Tuesday 13 August 2019.