Win! A copy of A Schoolmaster’s War 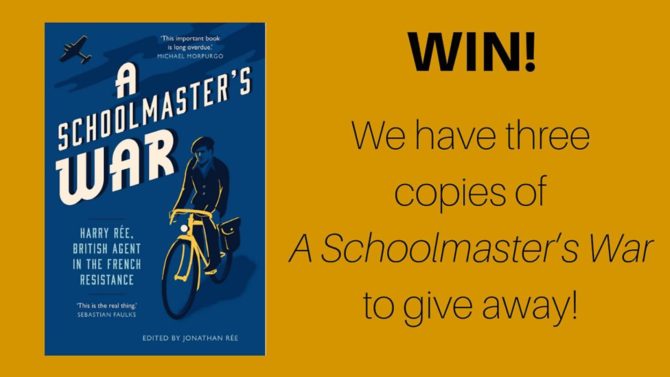 These are the memoirs of Harry Rée, a British agent in the French Resistance. They are edited by his son, historian and philosopher Jonathan Rée, who also provides an introduction and contextual notes in the book. Harry was deployed in central France in April 1943 where he guided local resistors in a series of sabotage operations. His writings give an insight into the difficult daily lives of people in a country under Occupation.

Previous Article (Virtual) Tour de France: 9 remarkable French destinations to explore from your armchair
Next Article A guide to freelancing and self-employment in France